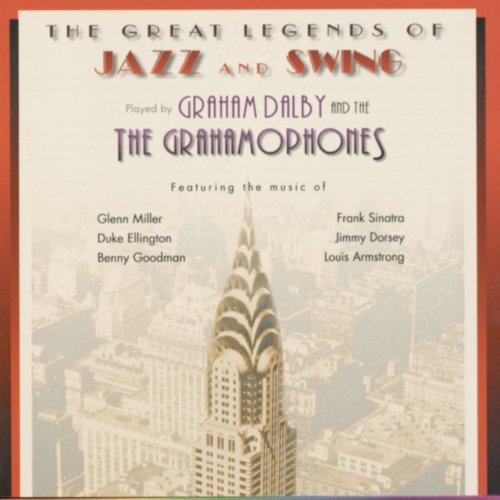 The Great Legends Of Jazz And Swing 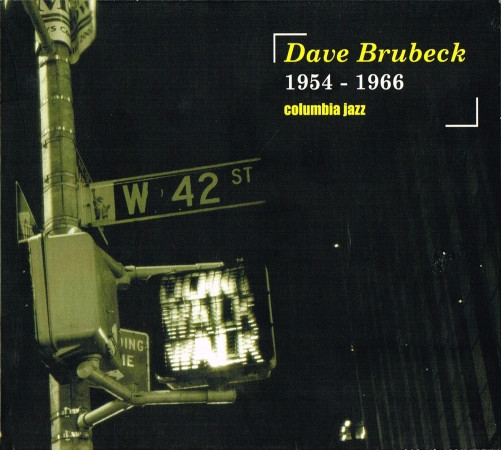 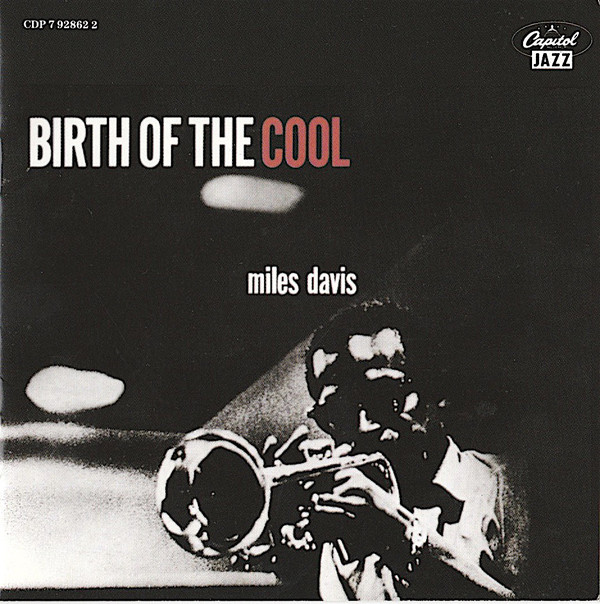 Birth Of The Cool 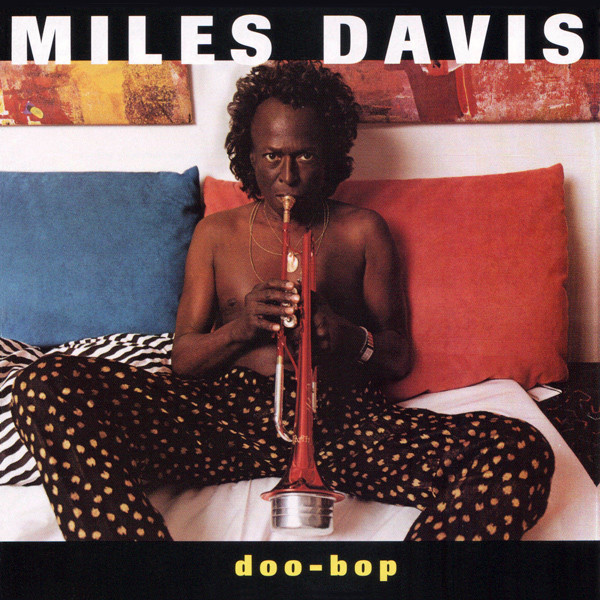 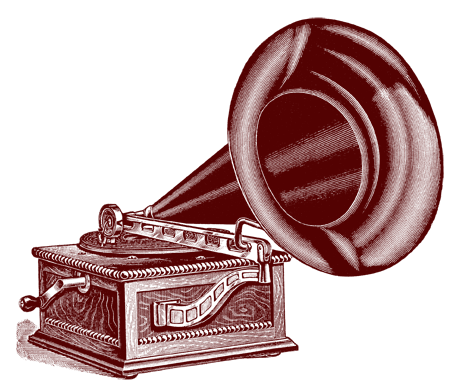 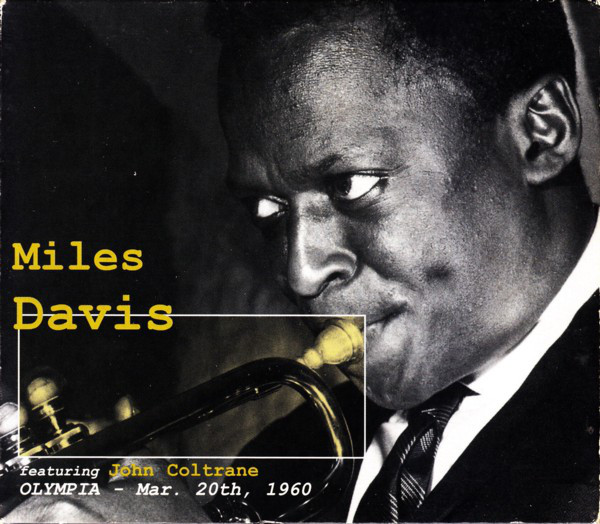 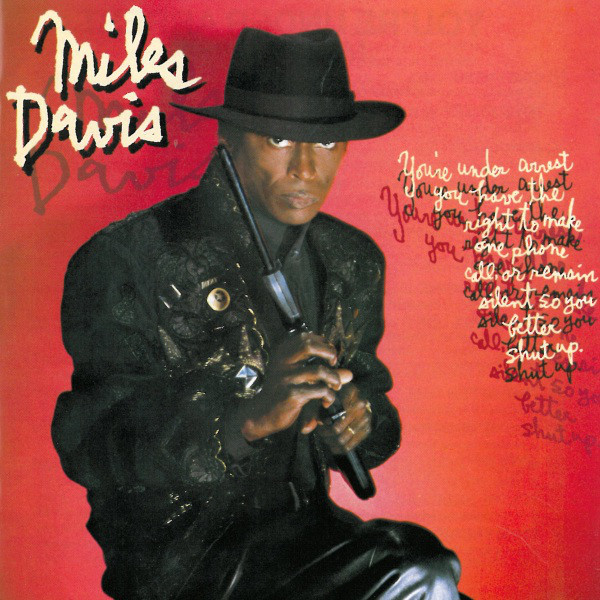 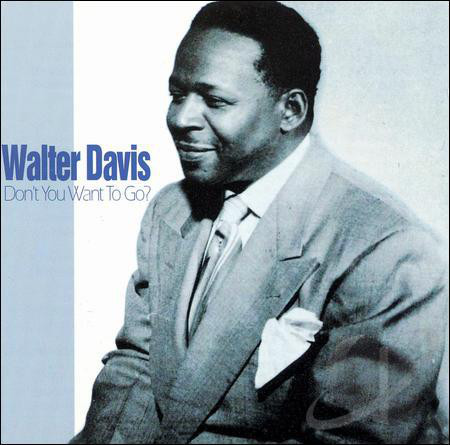 Don't You Want To Go? 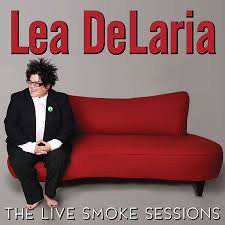 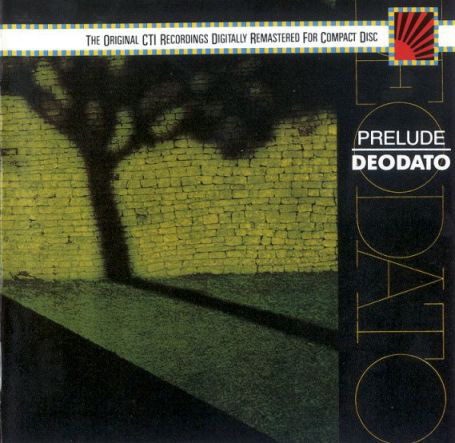 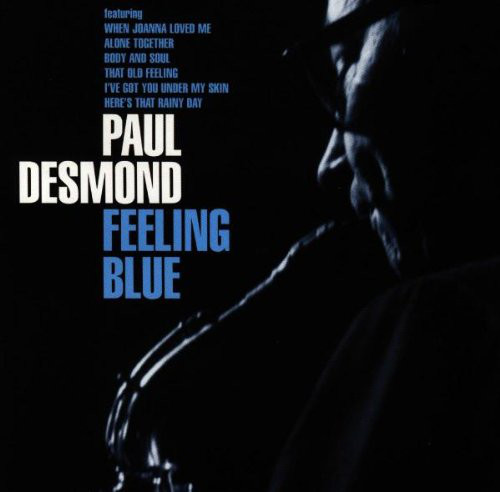 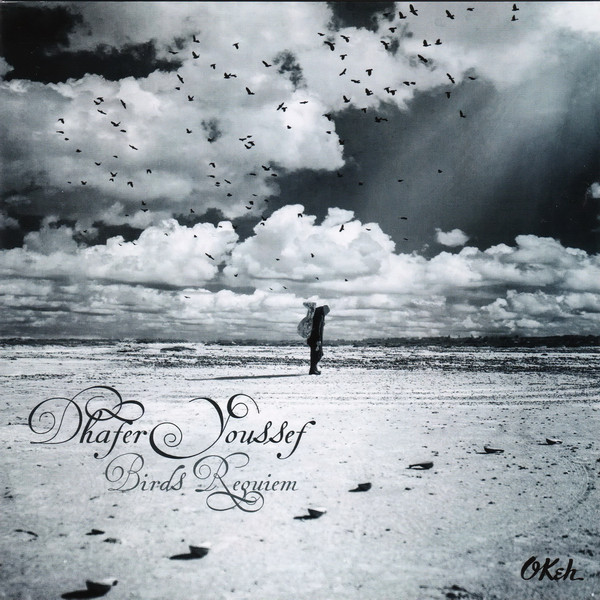 The Look of Love 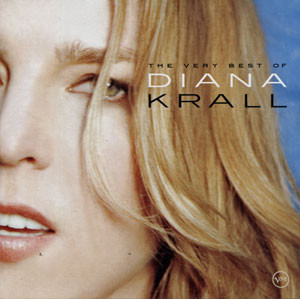 The Very Best Of Diana Krall 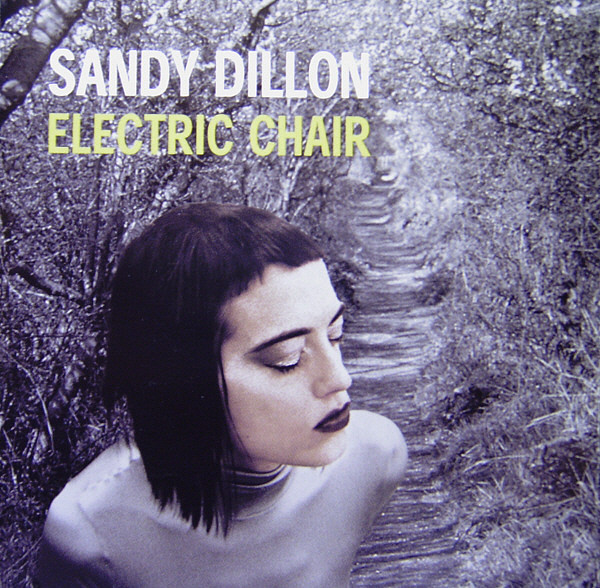 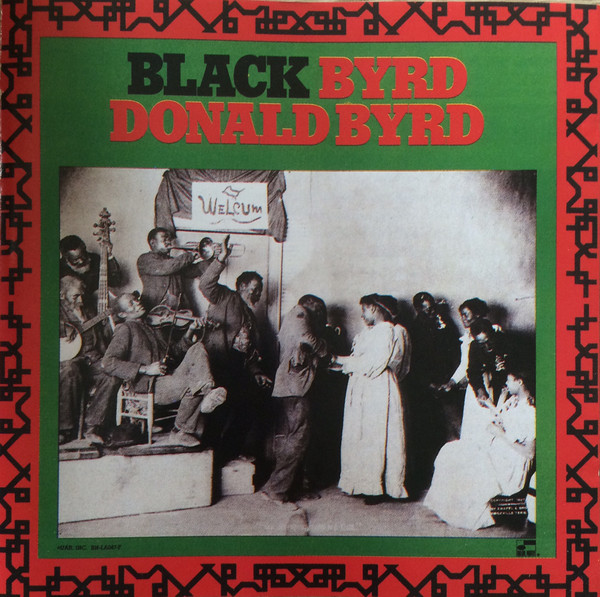 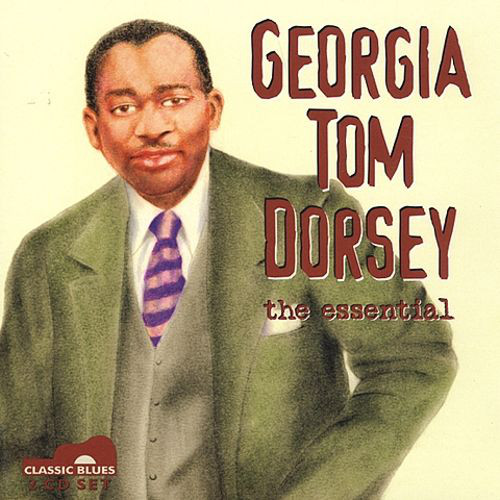 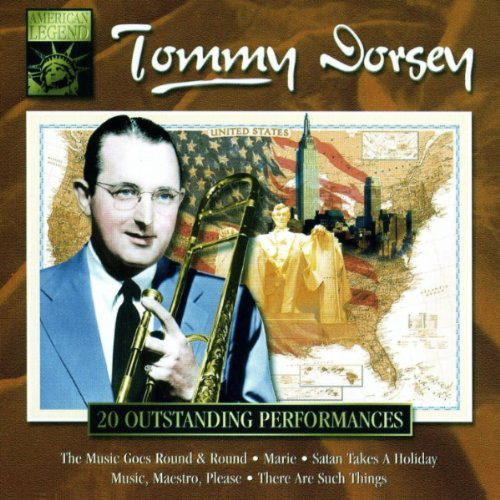 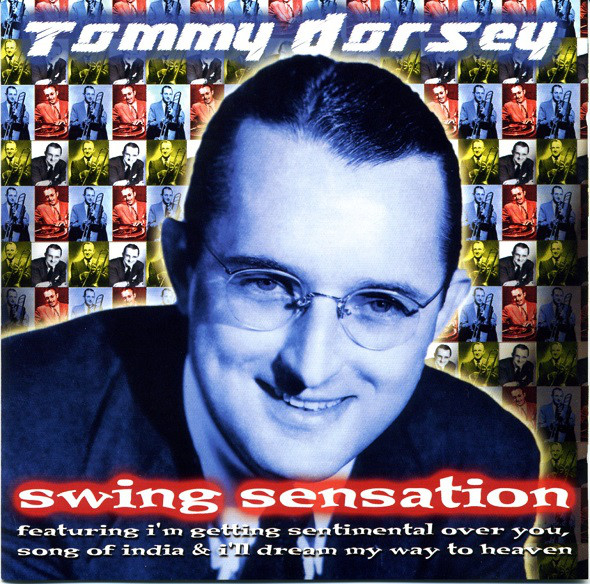 Label:  Going For A Song 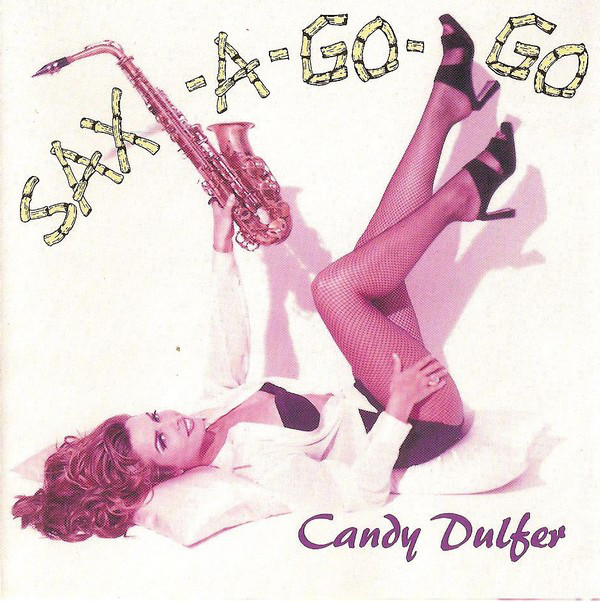 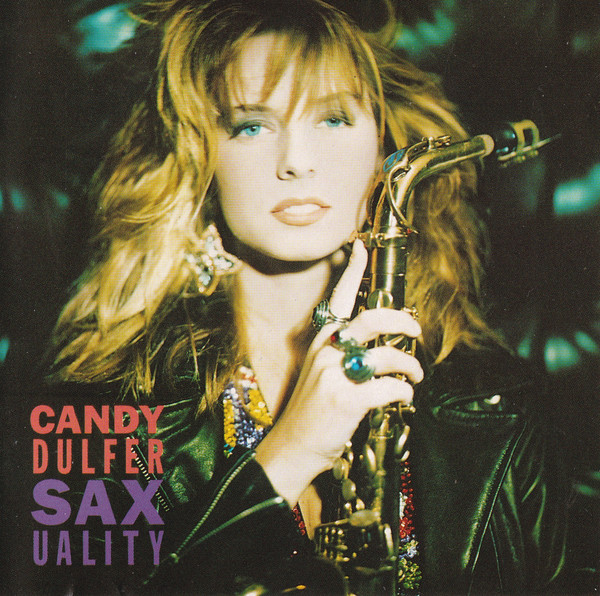 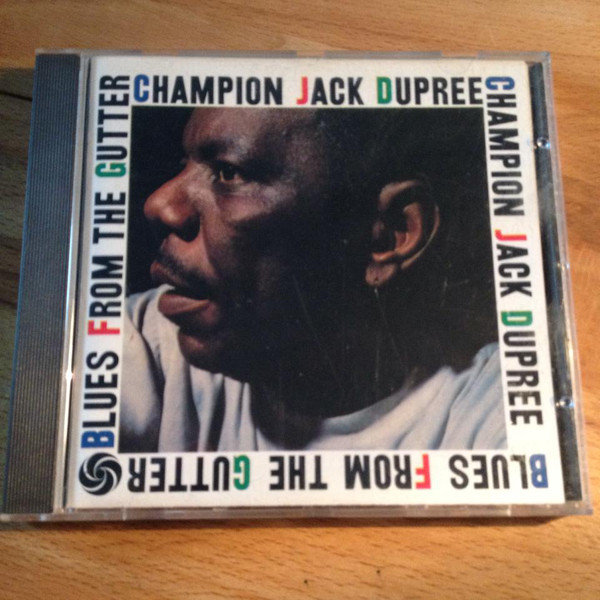 Blues From The Gutter