Zen And The Art Of Record Collecting

We have been buying music collections off people for decades and as a rule we will buy in any piece of popular vinyl if it is in playable condition. Anybody who has been into our shop will see the amount of vinyl we have on display but may not realize we have crates of LP’s & CD’s stored out of sight with what we refer to as “Doubles”(multiple copies).

These albums are a great example of what people were buying and act as an indicator of what was popular at the time. 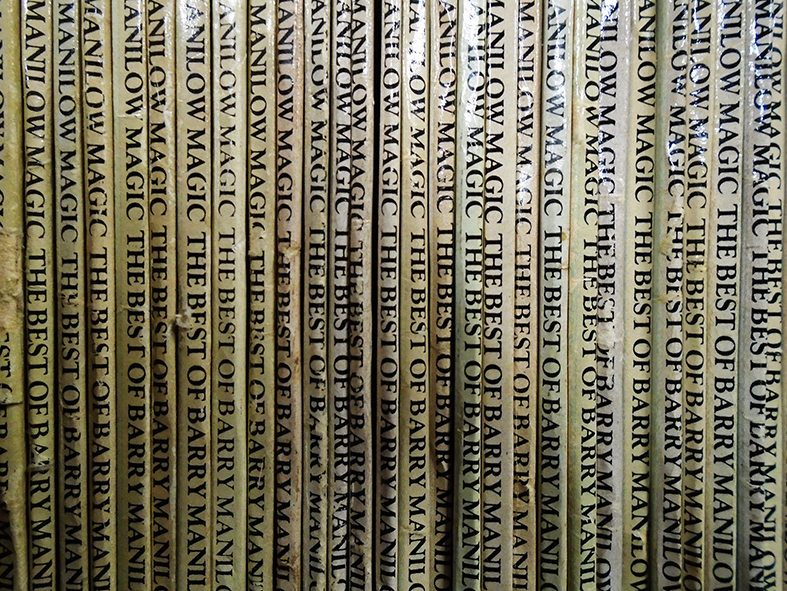 So, this blog is not about the rare vinyl or the obscure music that so many of the collectors are constantly digging for, it is about the albums that sold by the bucket load then subsequently sold on and are now tucked away waiting for the wheels of popular culture to spin around and make them relevant again.

So in no particular order here is a list of what tends to hang around in the sections for a long time. 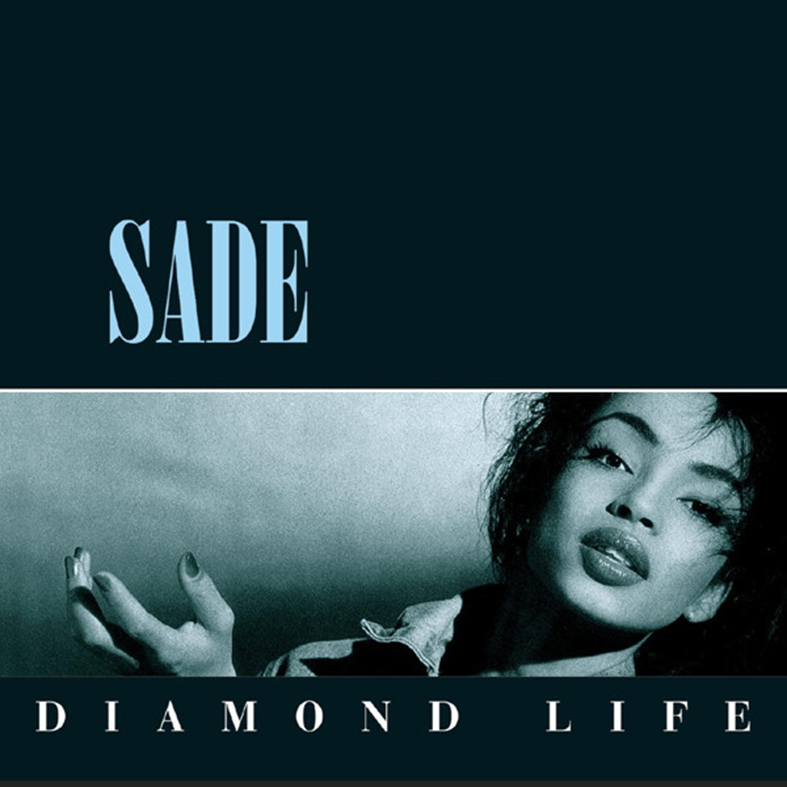 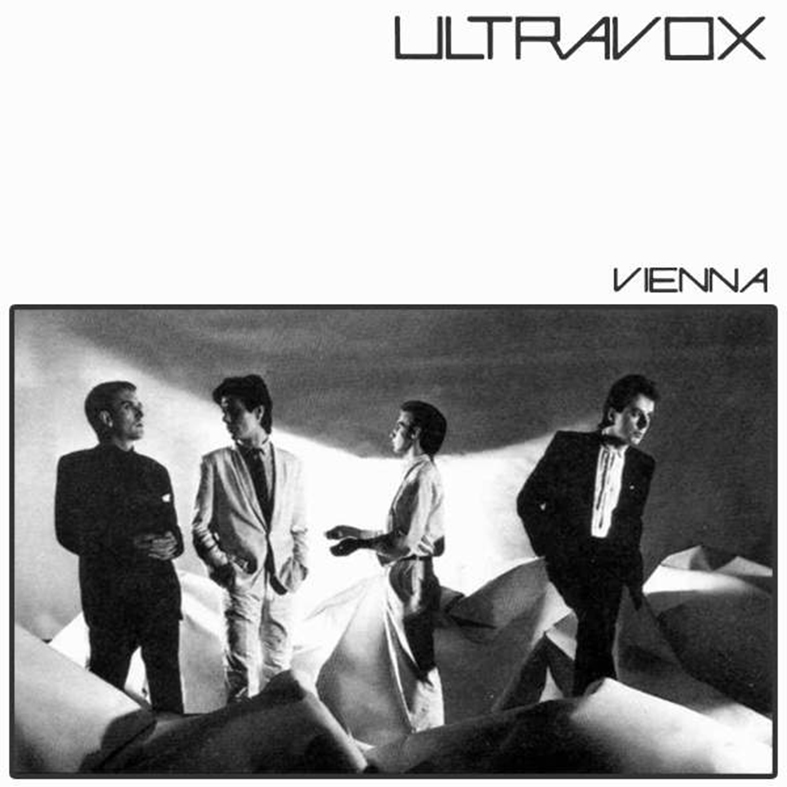 David Bowie – Let’s Dance (1983) Hard to believe but in the 90’s this LP sat around in our stocks for ages, now obviously a must have album 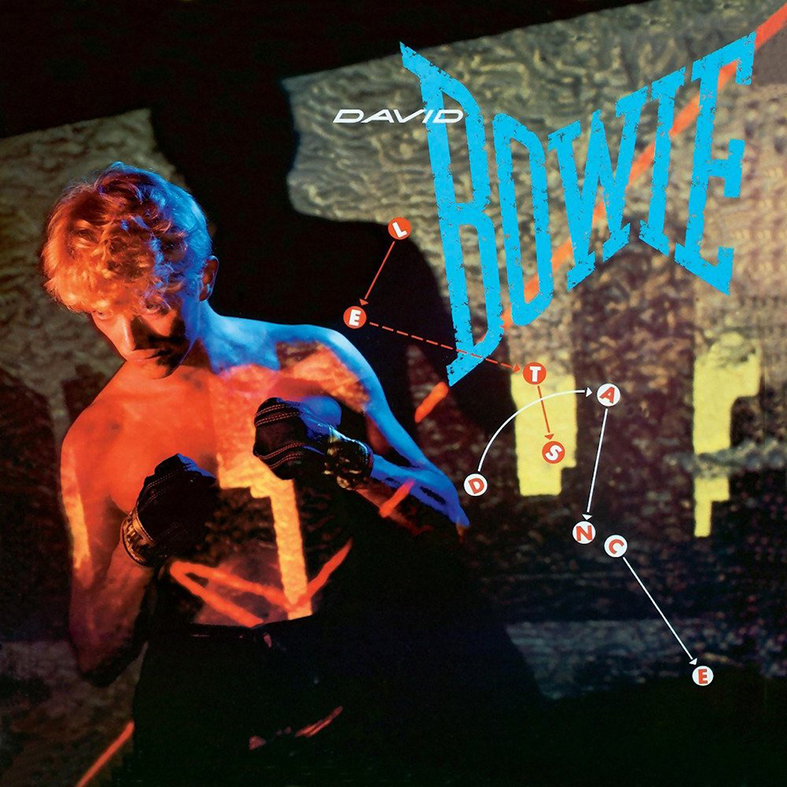 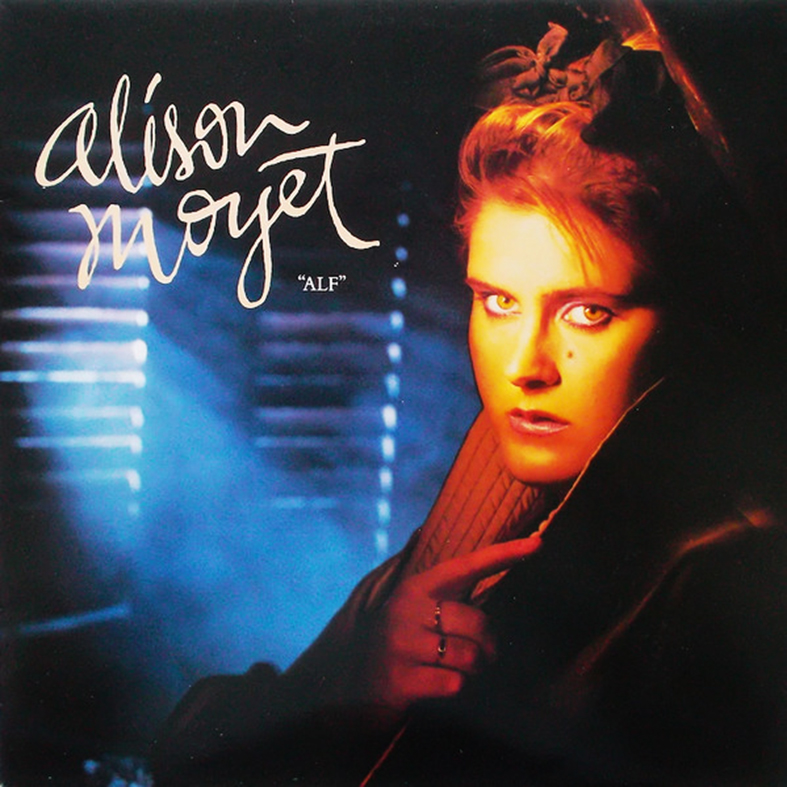 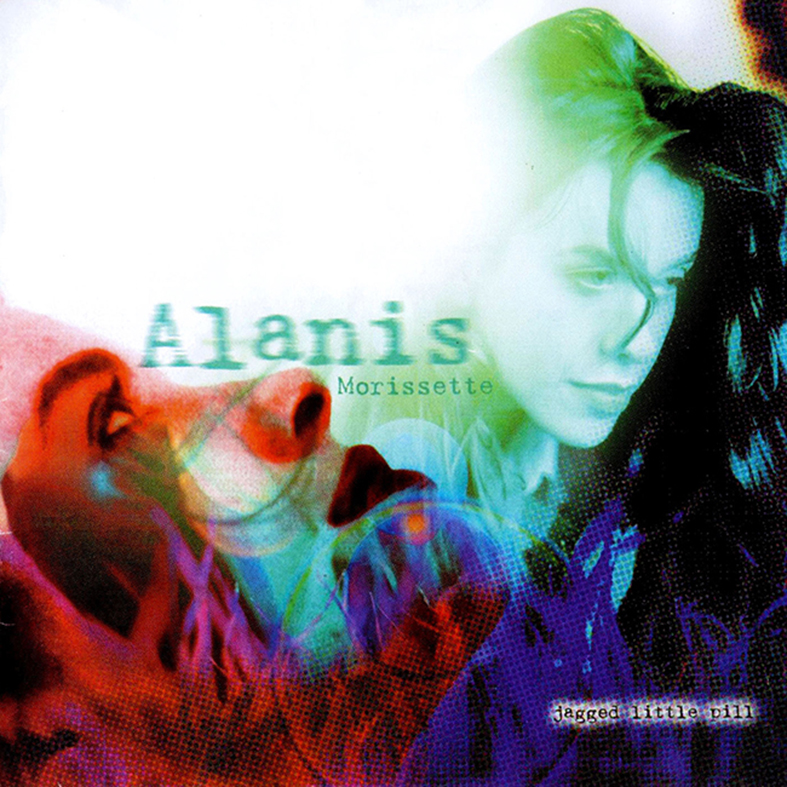 The Darkness – Permission To land (2003) Enough said on this one 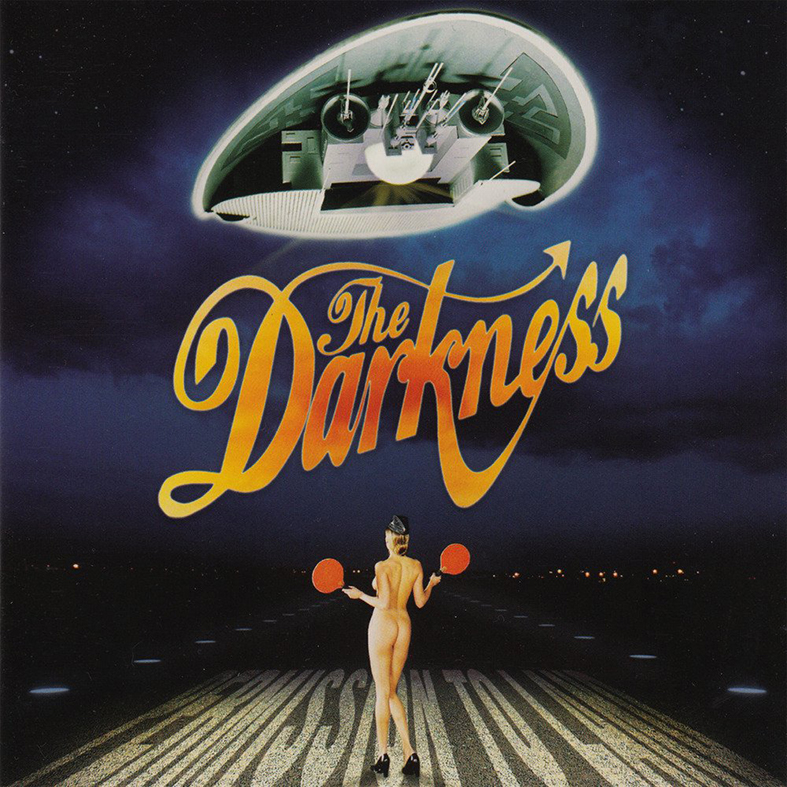 Dido – No Angel (2001) The winner on CD, Eminem sampled a track off this and “Boom” at one point we had hundreds of them 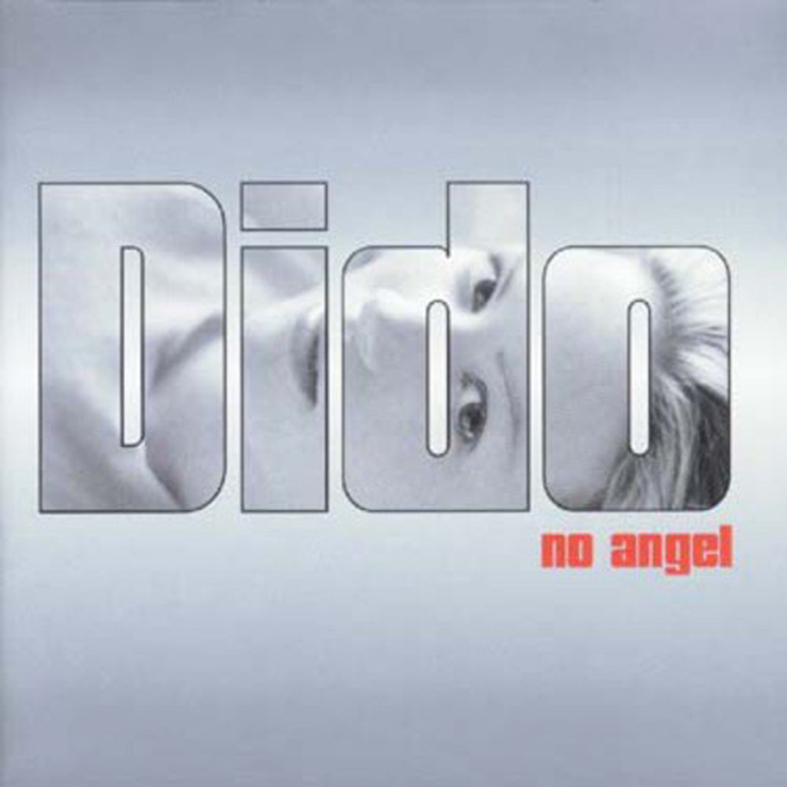 And some more close contenders on both vinyl & cd 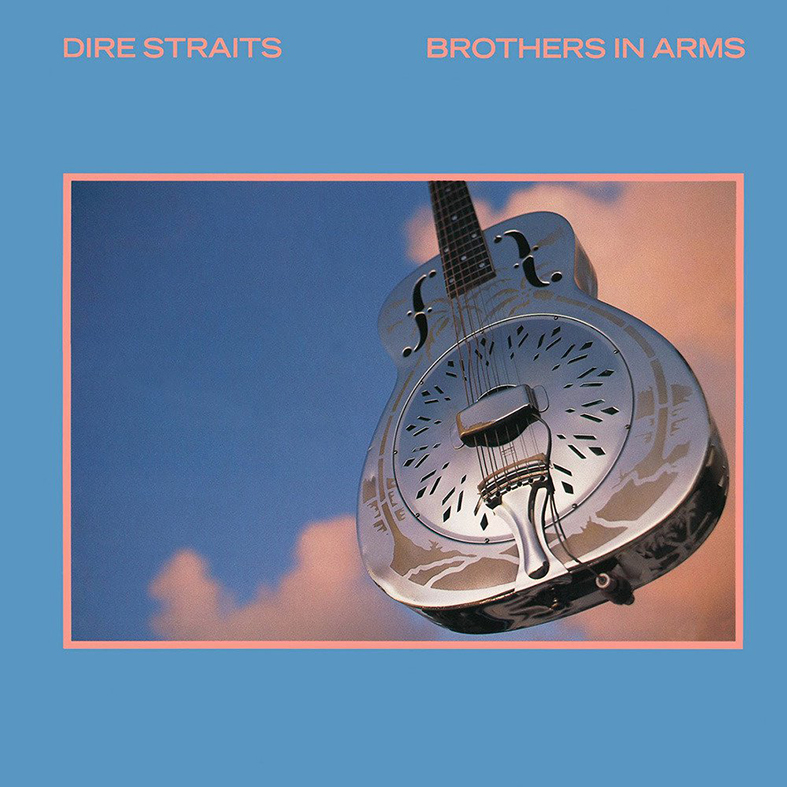 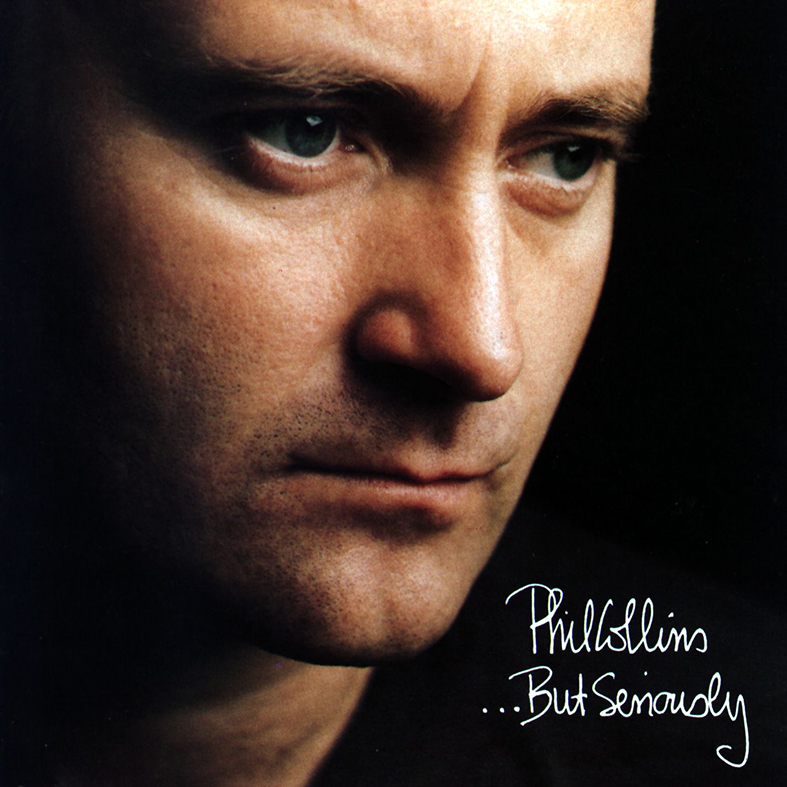 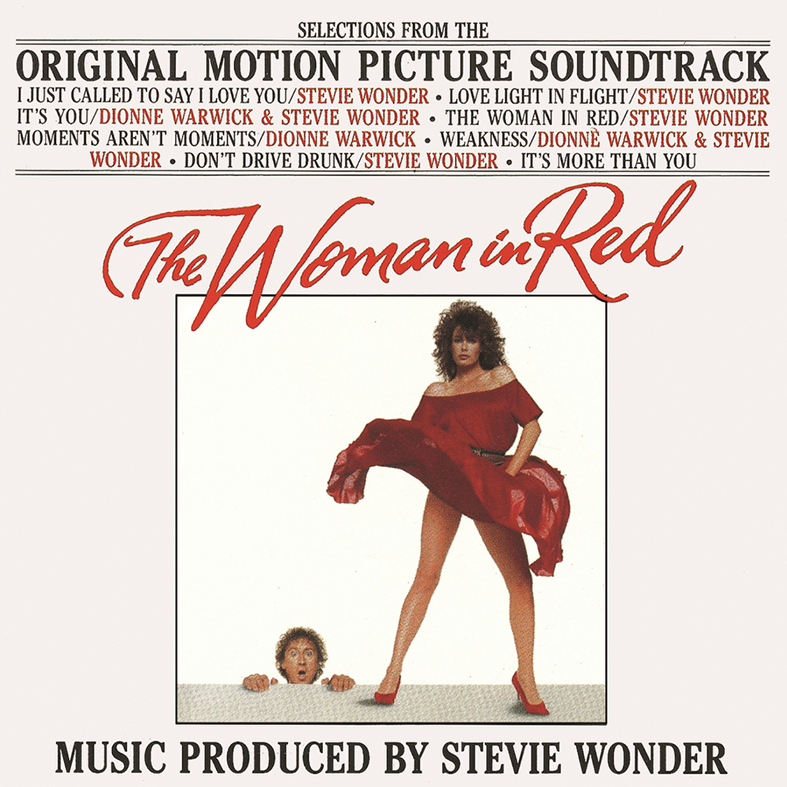 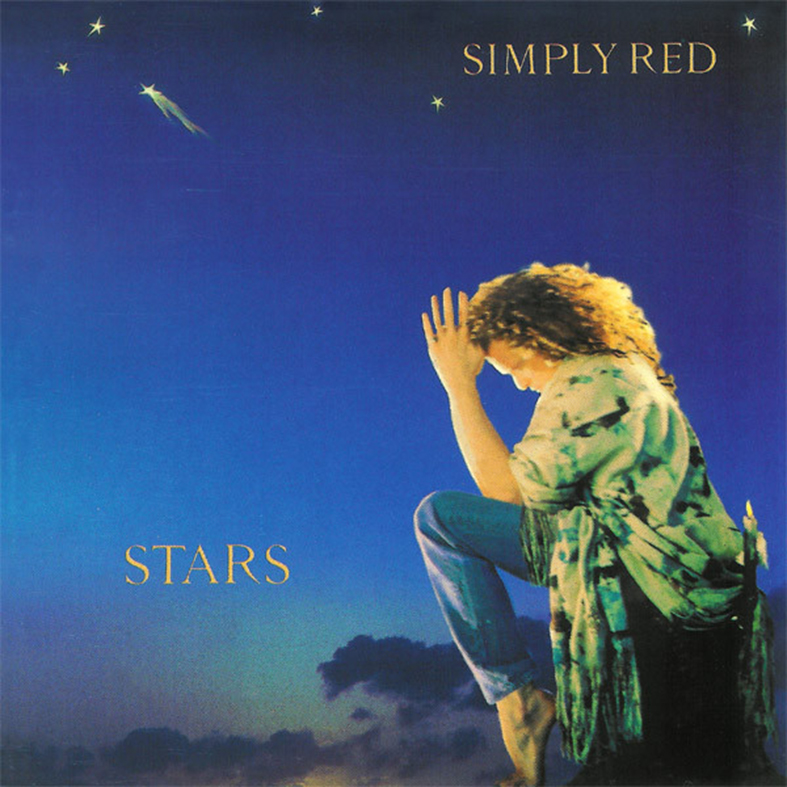 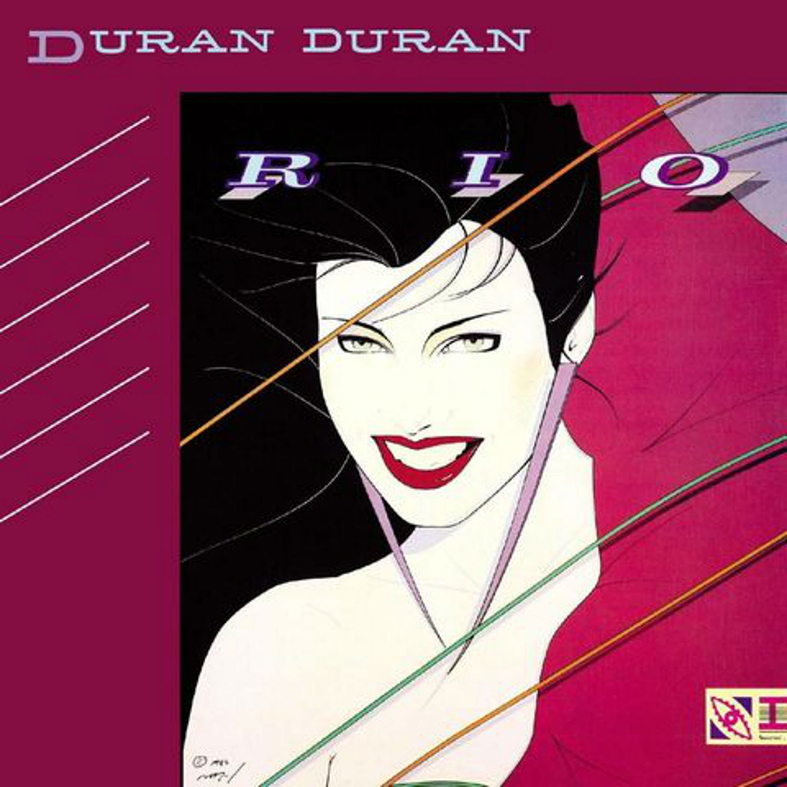 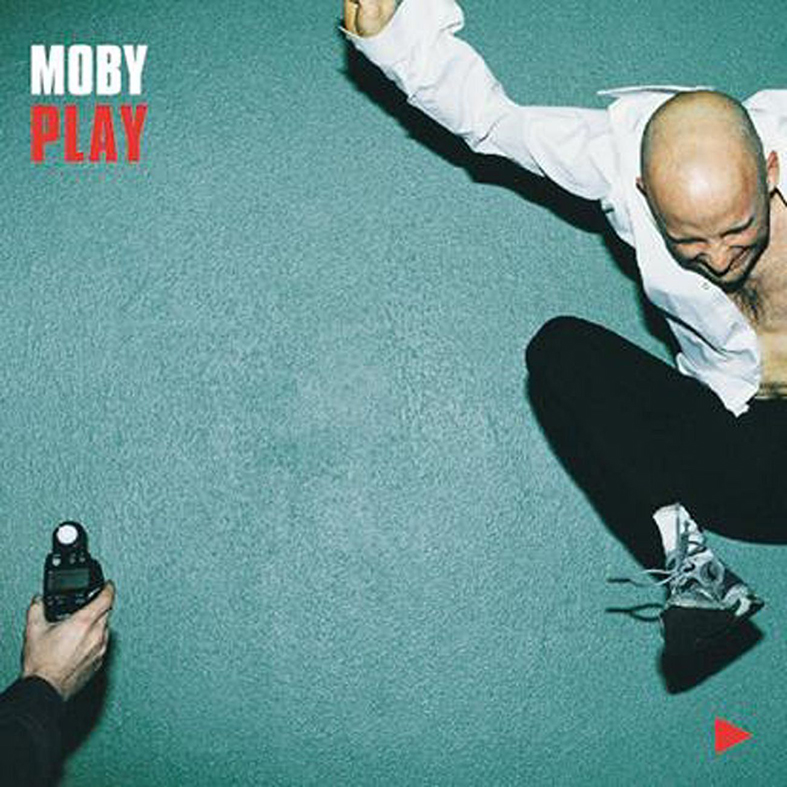 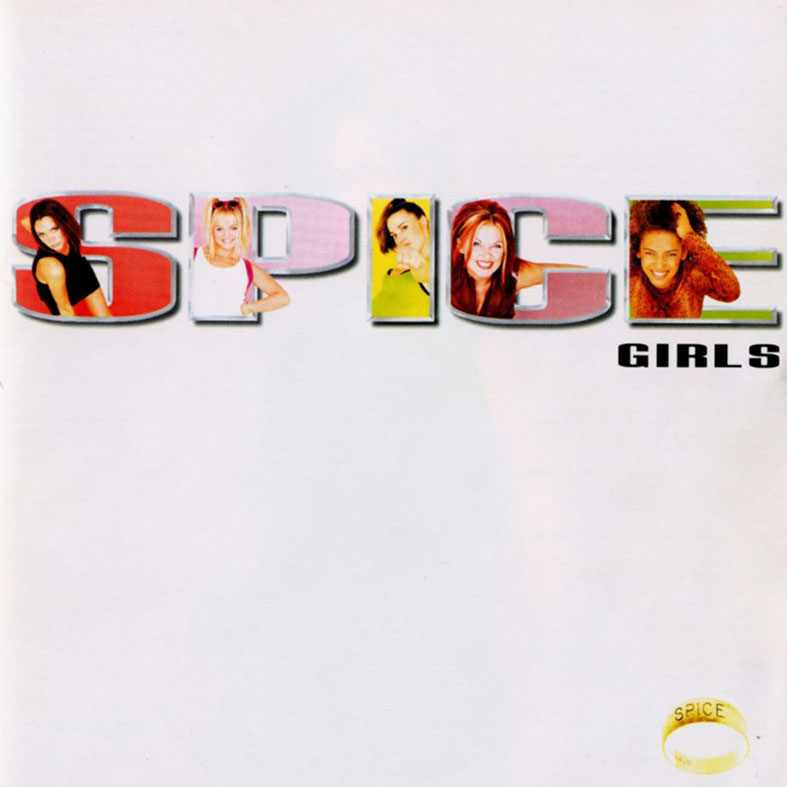 But the undisputed champ of all of our “Doubles” 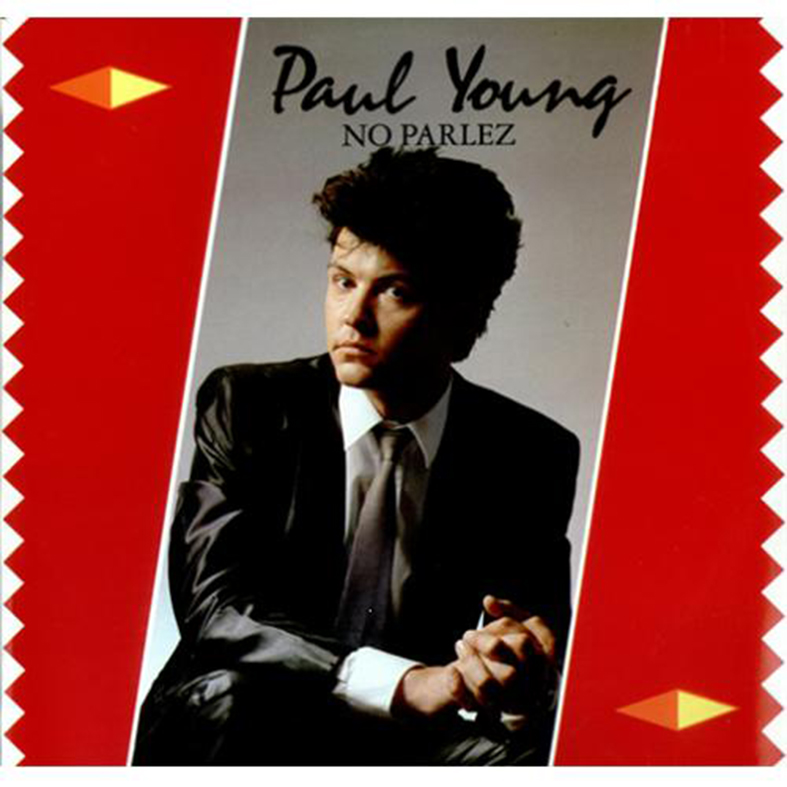 This LP spent 119 weeks in the top one hundred and 5 weeks at Number one in the UK Album Charts, it went Triple Platinum in sales and was his Debut Album.
We have so many copies we offered it up for £1 on Record Store Day this year and joked that the first person to buy a copy would get it for free, nobody did.

PLEASE COME AND BUY SOME OFF US 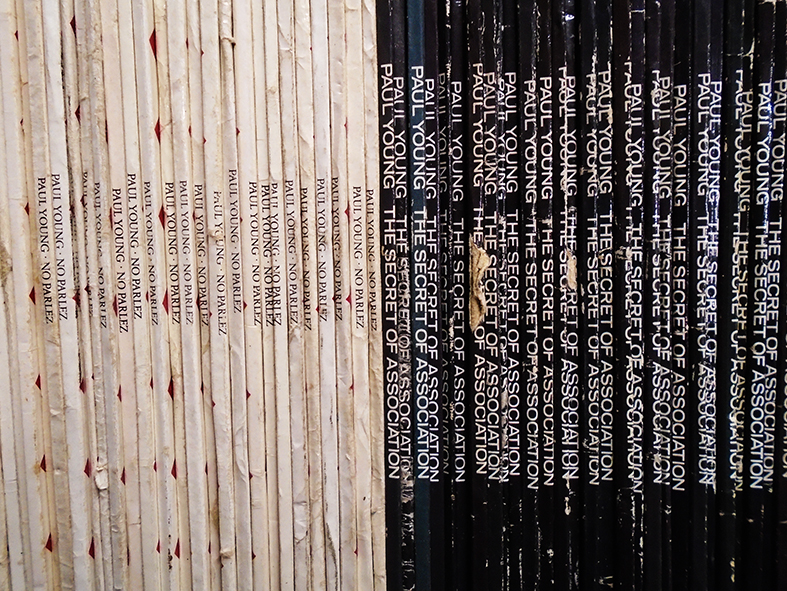