Kellys Records began life back in 1969 and was set up by the amazing Eddie and Phyllis Kelly, it was originally a small stall in the corner of the balcony upstairs in “Cardiff Indoor Market” now Cardiff Central Market. 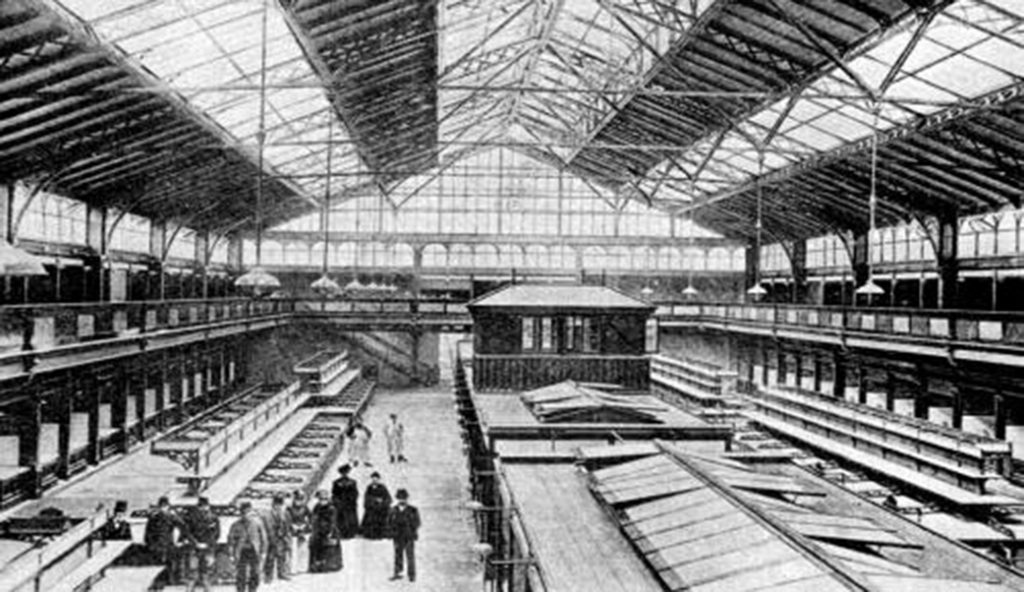 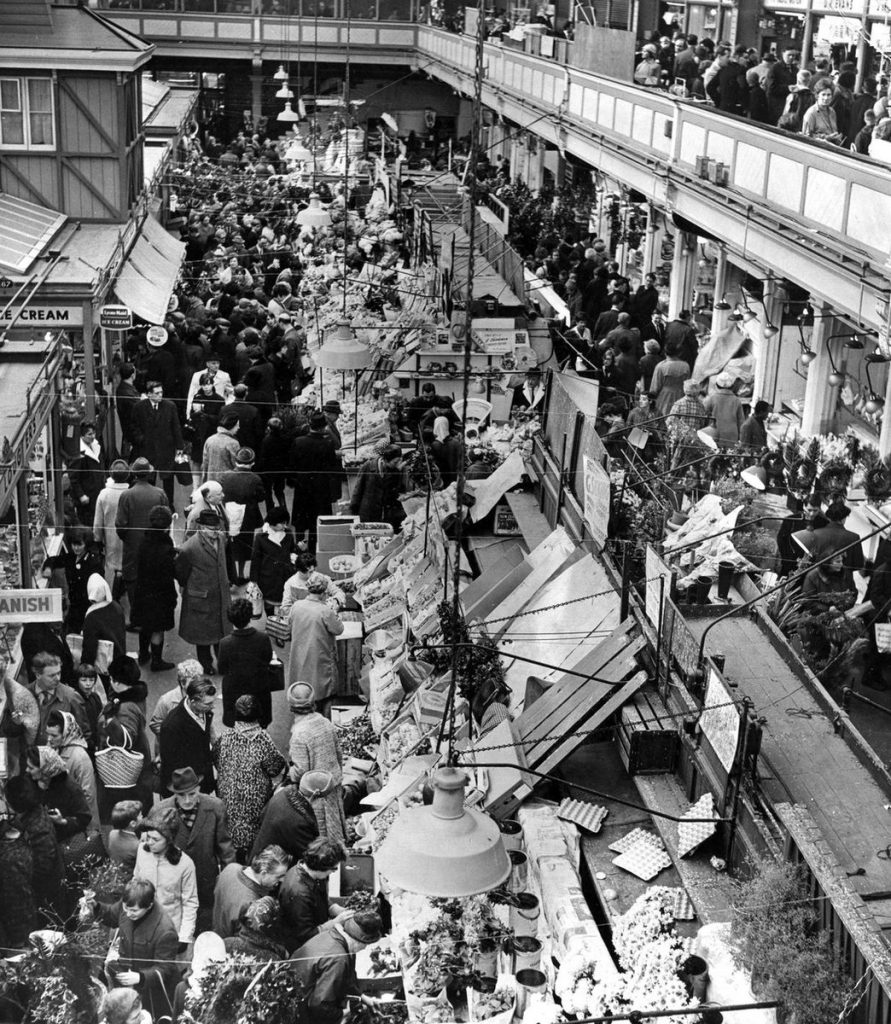 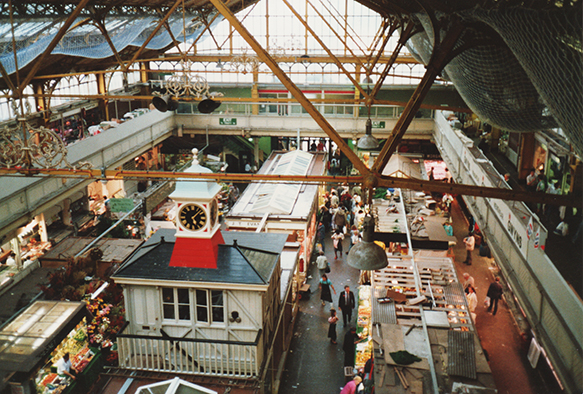 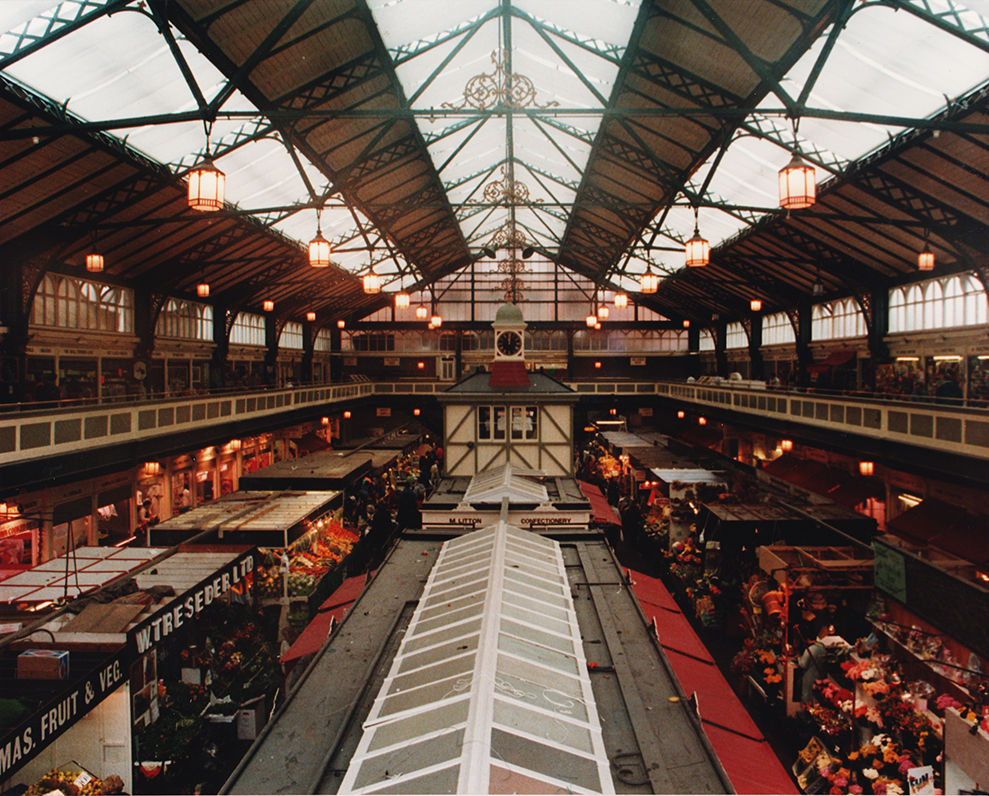 Over the years the shop has expanded to what it is today. All of this is built on the passion for music (in all its forms) that Eddie and Phyllis had and wanted to share with the music buying public. 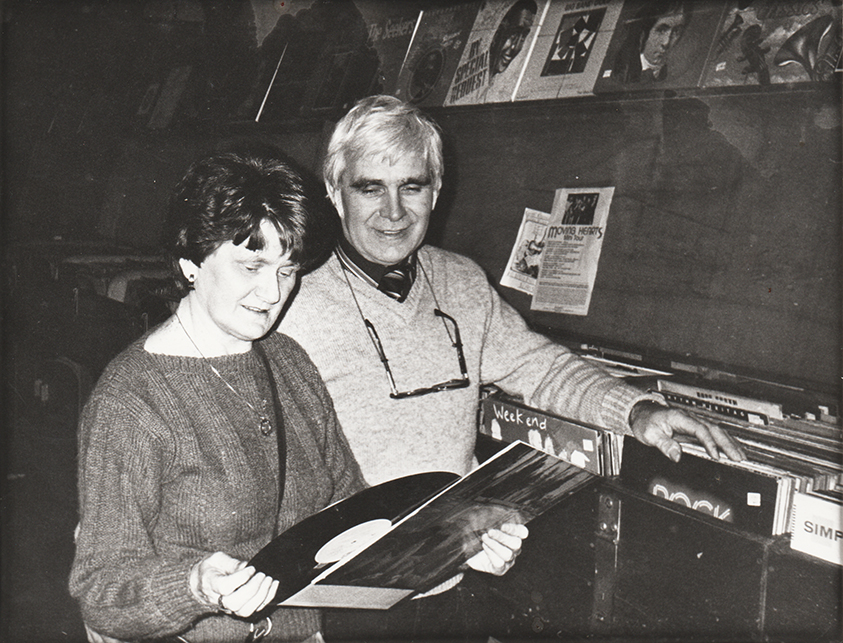 Kellys Records has a long history and we want to share some of the photos with you, we are very proud of the legacy that has been left us by the original owners.

Part of Eddie and Phyllis’s history with the Market included sharing the buildings Centenary. The Market had just undergone a three year clean up and part of the celebration was to offer Victorian prices for some items and for the staff to dress up in Victorian era clothing.

Also worth noting in the photo below is the cameo apperence of the 12th Doctor Who David Tennent checking out the vinyl on offer and making a few careful investments before taking them back to the future to make a quick buck on fleebay…. 😂😂 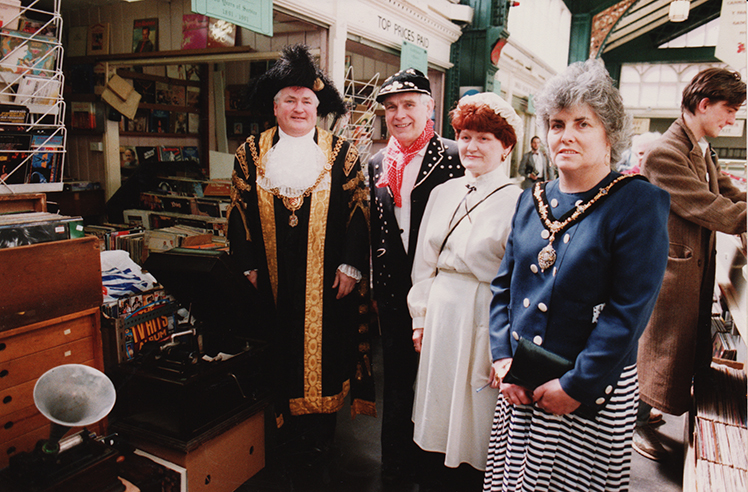 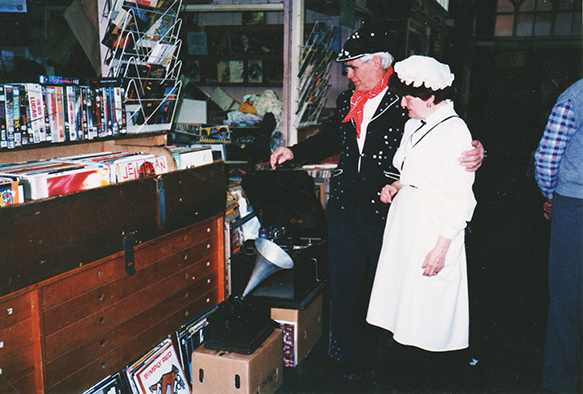 Eddie was an encyclopaedia of knowledge on recorded music, his biggest interest was in Classical Music. He could often be heard singing at the top of his voice during the working day. 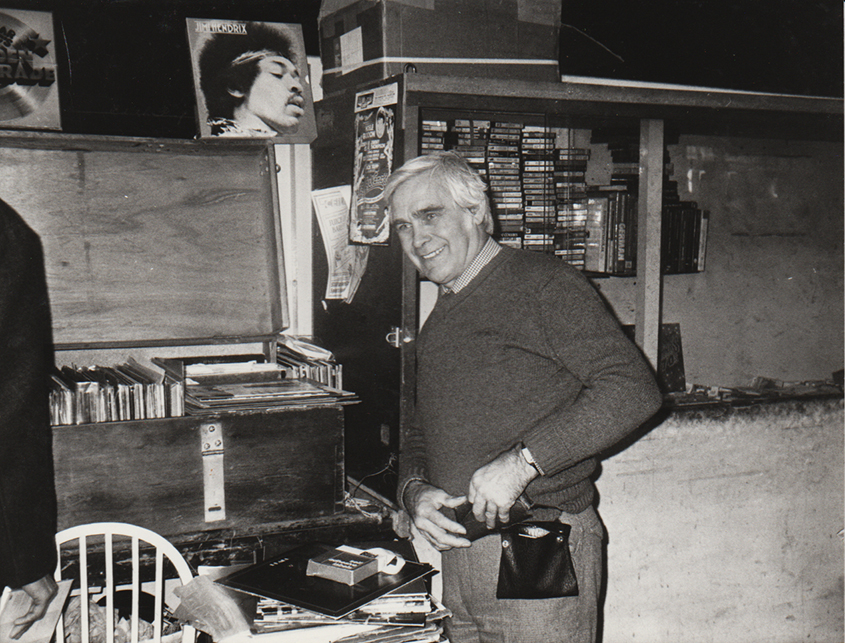 Phyllis had the human touch and cared about the customers and would often chat to them about their daily lives. 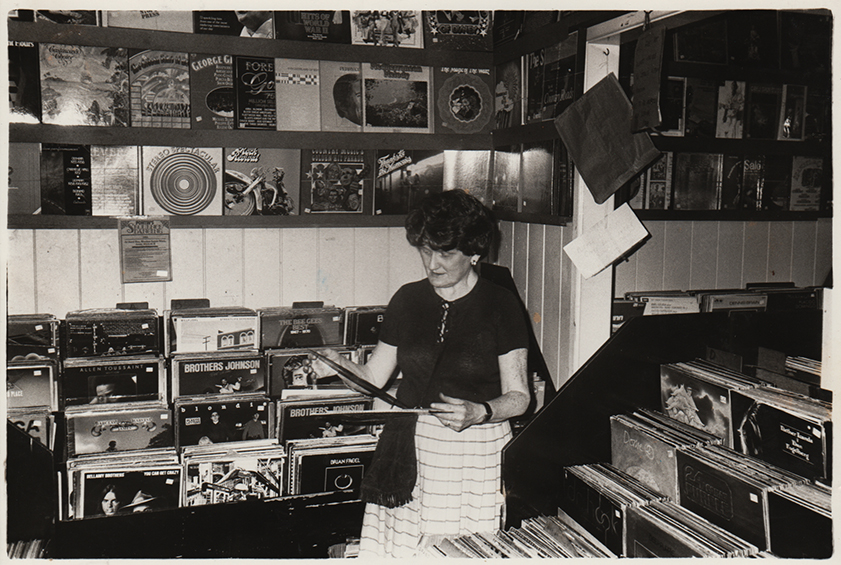 It is testament to them both that even today we have people coming into the shop to ask about them and share stories about how they bought a record from the shop decades ago.

The shop, then still named E.Kelly taken from the scaffolding during the refit (1989) 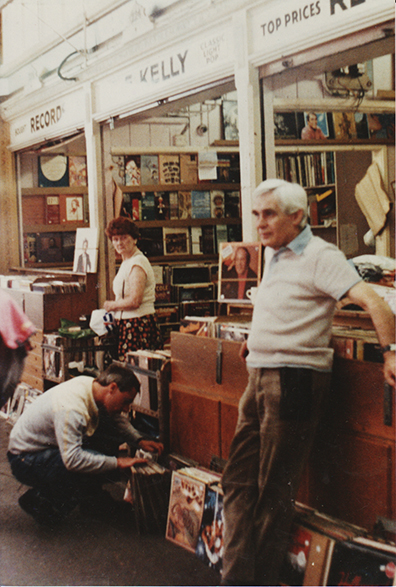 Fast forward to the 90s, Eddie and Phyllis retired and passed ownership of the shop to their Nephew Alan Parkins. The 90’s was ushering in a new era of Digital Formats, CDs, DVDs, DAT Tapes, Mini Discs and all sorts of cutting-edge equipment to go along with it. We expanded the shop and had a refit with new record racks, CD shelves in the new CD Shop and when the Mystic relocated downstairs we then had a new dedicated VHS/DVD shop. 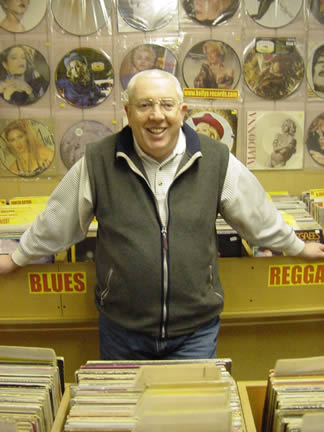 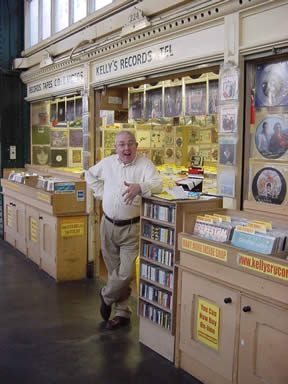 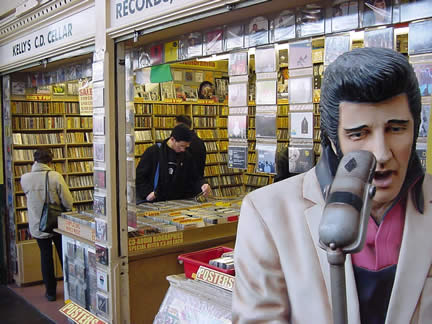 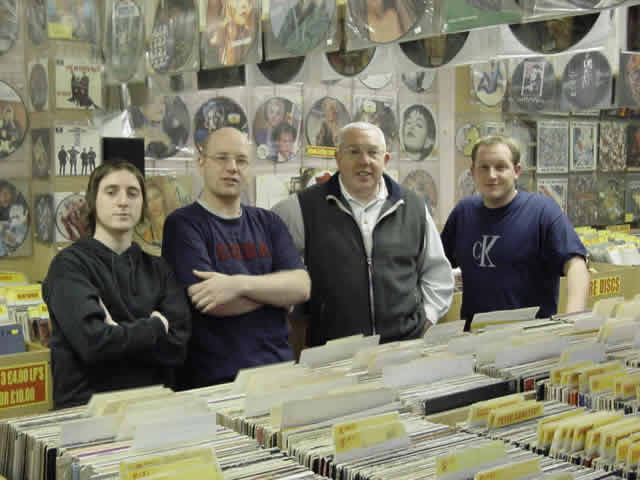 Yet even then people were still passionate for vinyl and as the years went by it was becoming obvious that customers were not ready to leave it behind. 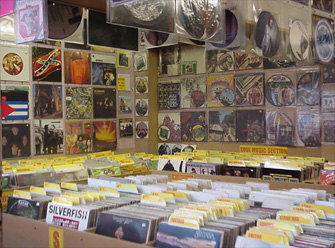 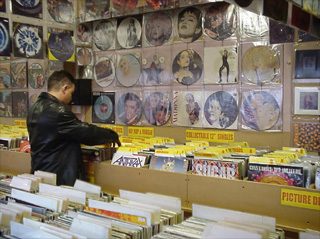 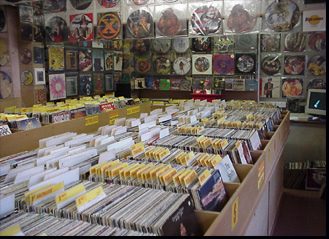 Kellys Records has always felt it was part of a community spirit driven by the appreciation of vinyl. Every day is Record Store Day for us and we are not surprised that Vinyl is still the much preferred and loved format for customers and musicians alike. 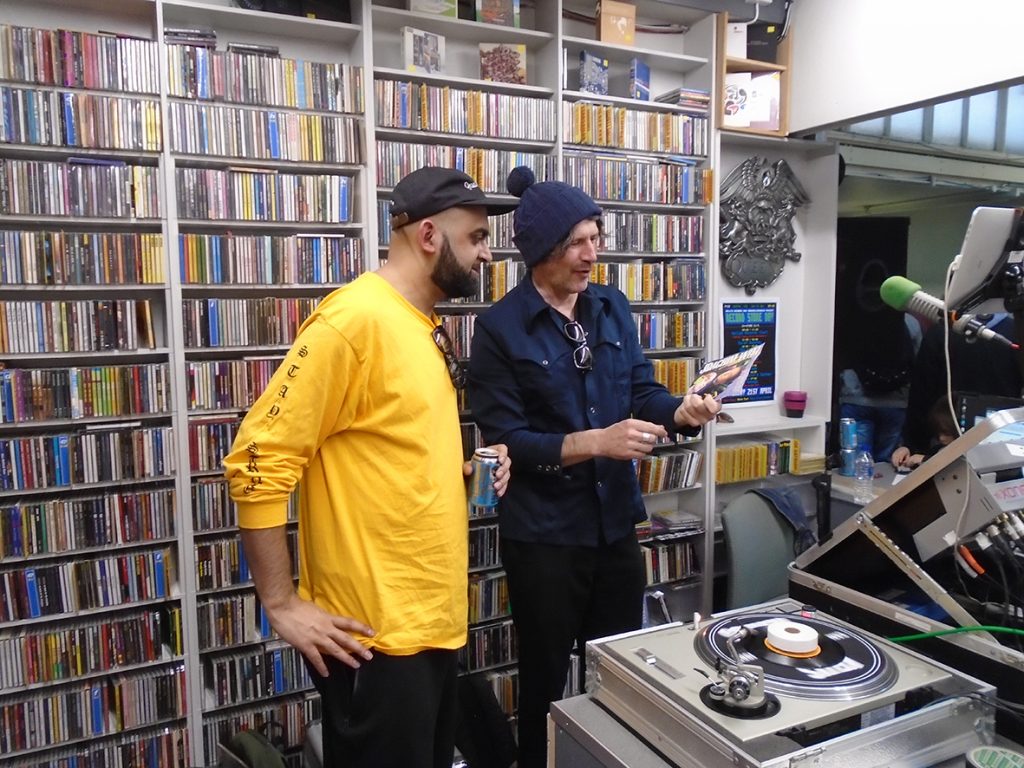 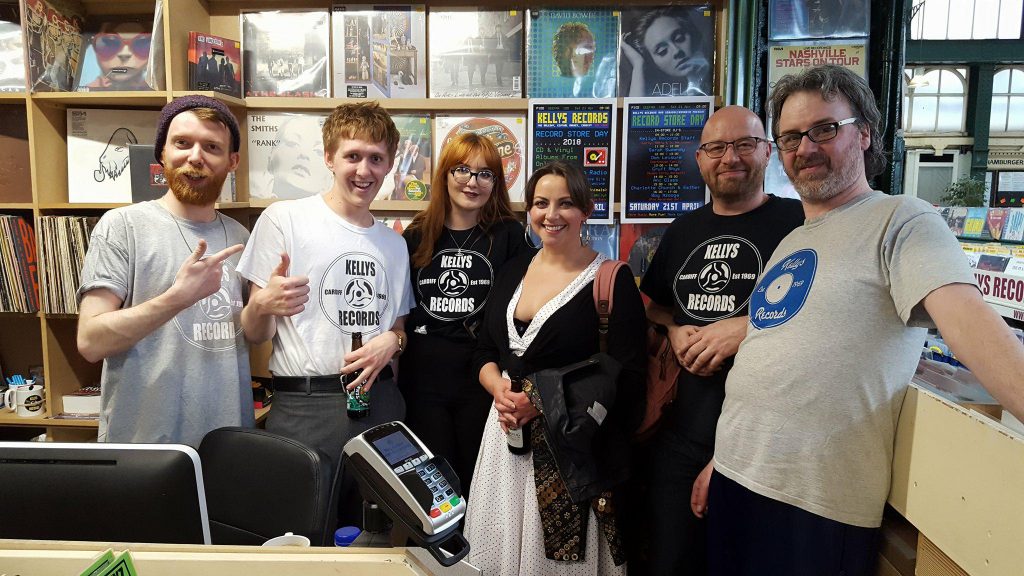 To all the staff and customers over the years we would like to say thank you for the support and we look forward to the next 50yrs.

We would also like to thank Lynn Larson for giving us access to the wonderful historical photos of her parents and the shop. 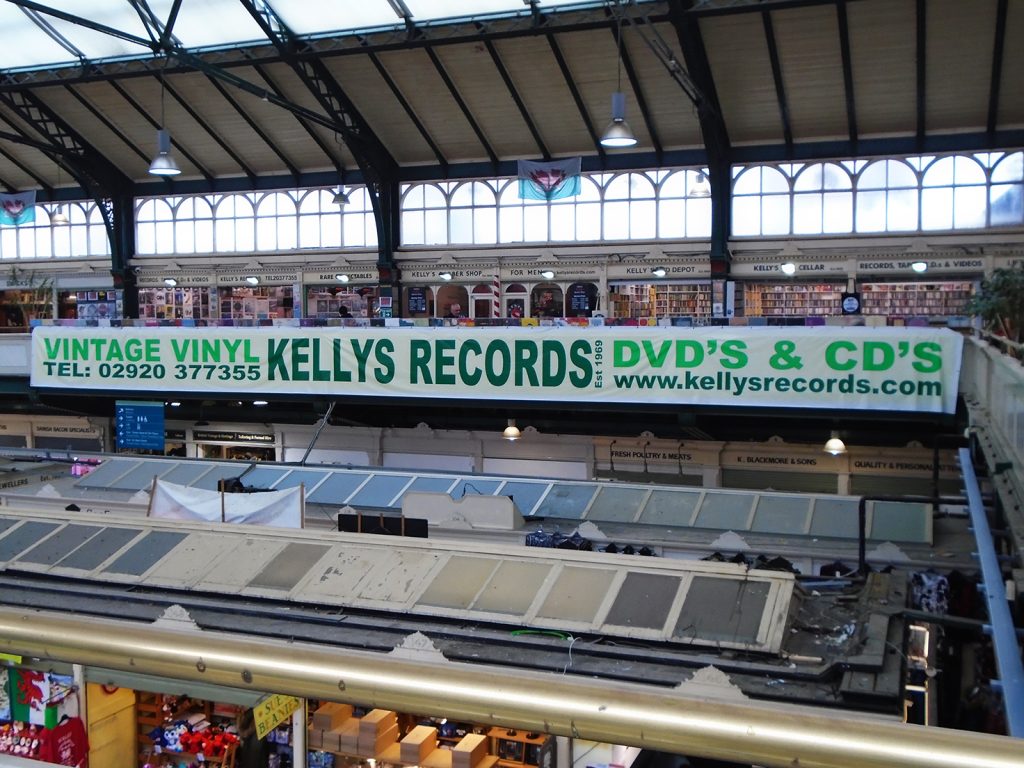 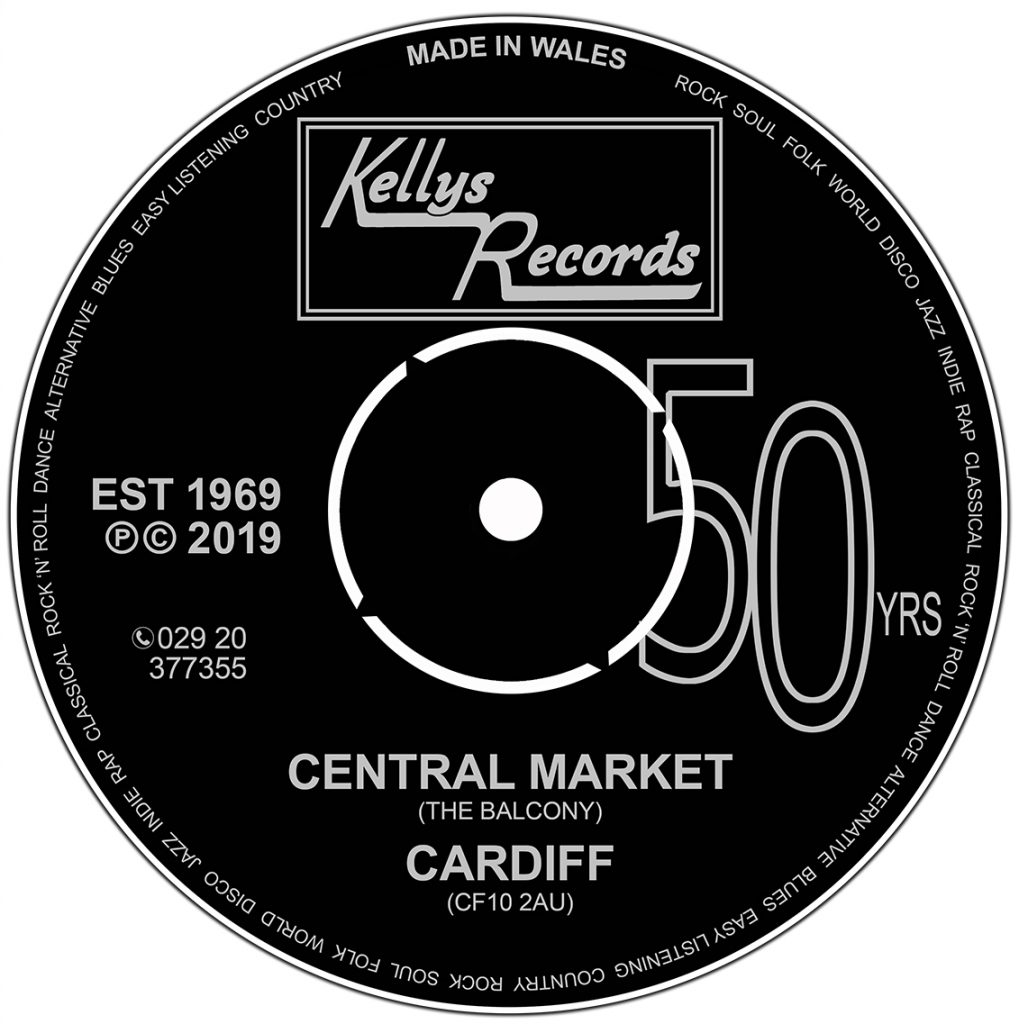