Already at week 3 folks, here are some more suggestions for you plus another Random Summer 7’s Playlist.

Cosmogramma got some more intergalactic magic on August 12th as they explore Afro-futurism, space-jazz & cosmic electronica! 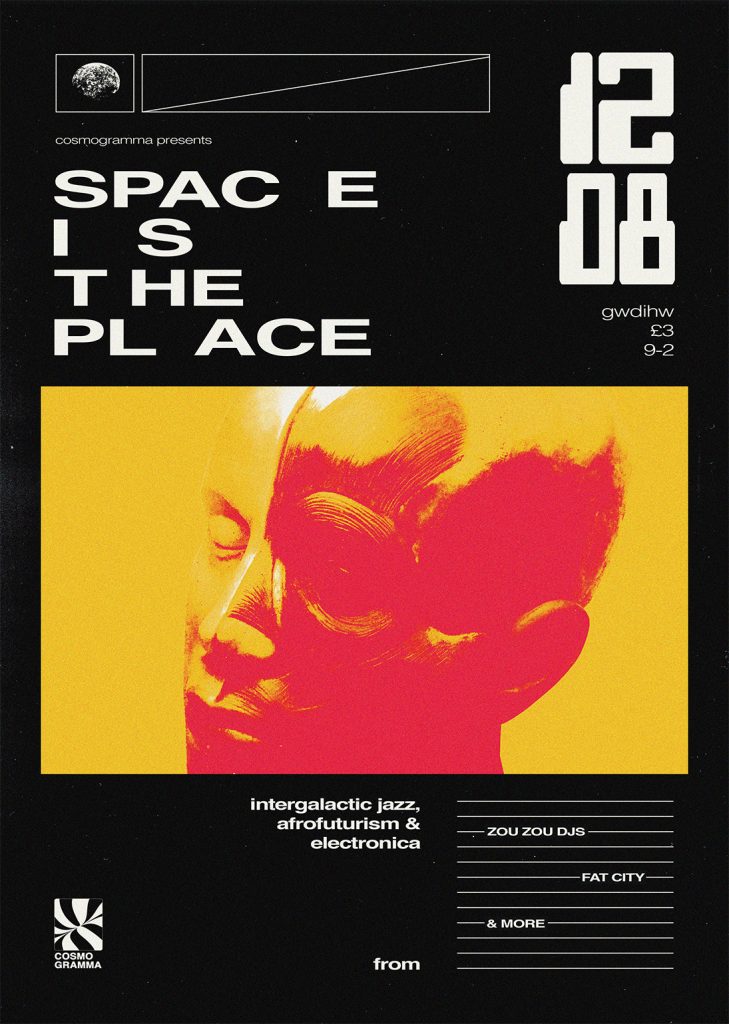 This is Kizomba proudly presents Juntos – a night of the best kizomba, semba and afrobeats brought to you by two of the leading international DJs on the scene: DJ Mwami (London) and DJ D Stylus (Bratislava). Together we are stronger. 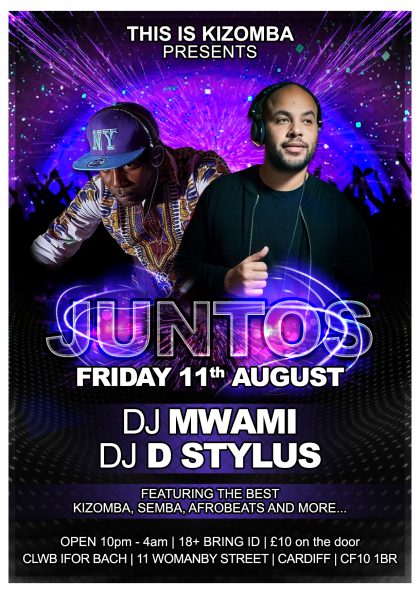 If you live in, around, or within driving distance of Cardiff, or possibly even within flying distance if you’re up for an adventure, you might be interested to know that a month-long pop-up arcade gaming residency will occur in the city throughout August.

The event (which annoyingly doesn’t appear to have a proper name, so I’m just going to have to keep referring to it as ‘the event’) is being organised by The Arcade Vaults, and will run from August 3rd to 31st at the Castle Arcade shopping centre in Cardiff. 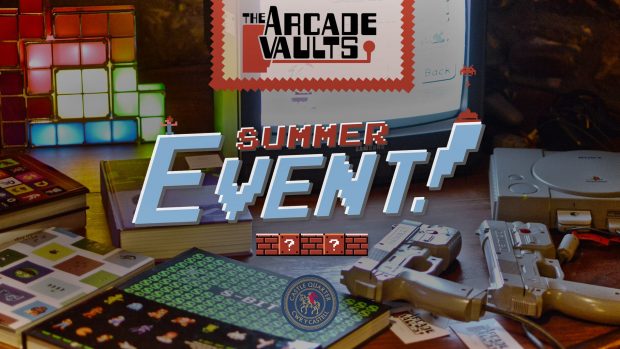 So after a little break over the summer The Different Vibe – TDV are returning for an all out Drum and Bass, Half time & Jungle selection from some of the finest dj’s embedded in the Cardiff scene. 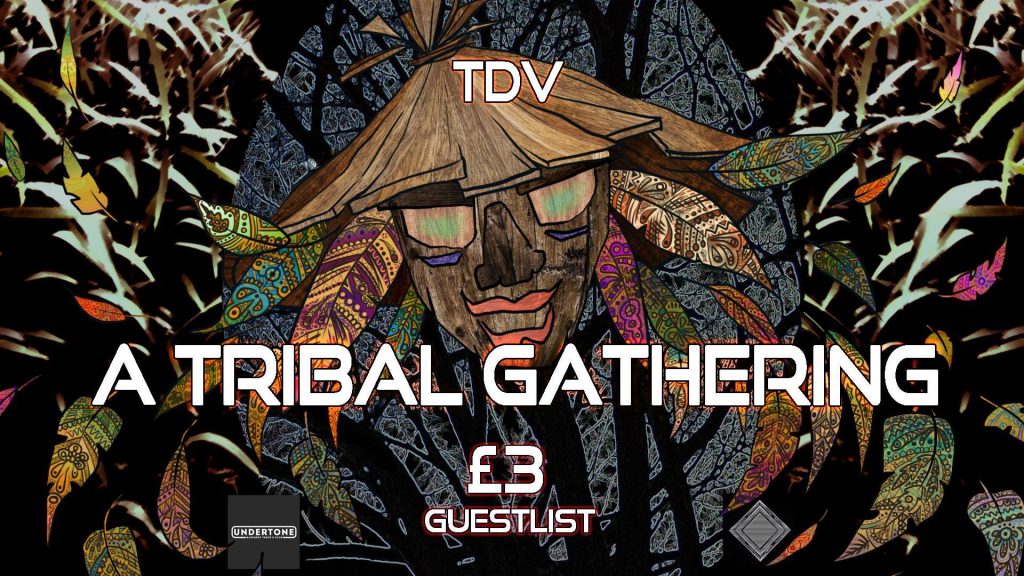 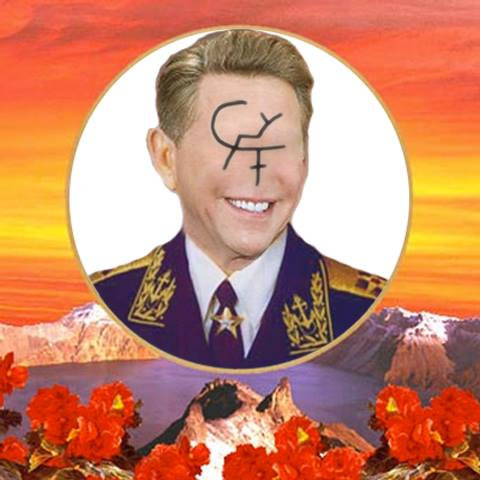 Democratic People’s Republic of Jupe is an independent record label based in Cardiff. Harry Willicombe and Sam Butcher set it up to release their own music and help promote local music and music they like. They plan on doing a few small cassette releases to start and then maybe progressing onto vinyl, maybe doing a few nights too. They set it up because it seemed like a fun thing to do, and so far, it has been pretty fun! In the not too distant future they’ll be doing a collaboration with Ankle Swingers (which is run by their friends in Epsom). Everything they release will be available for a free download on their bandcamp. 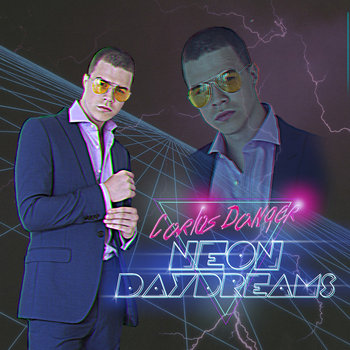 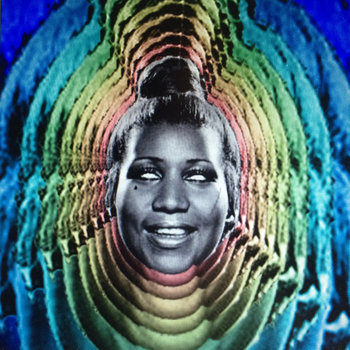 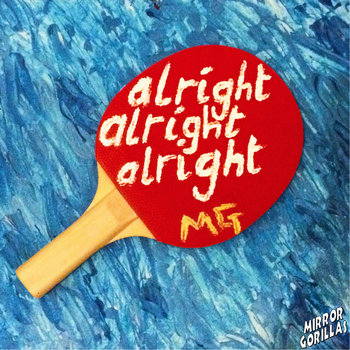 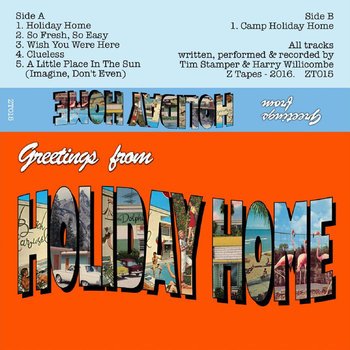 So after we spent a few days sorting our 7’s out and giving them fresh colour-coded headders we thought we would recomend some of our favorite singles. 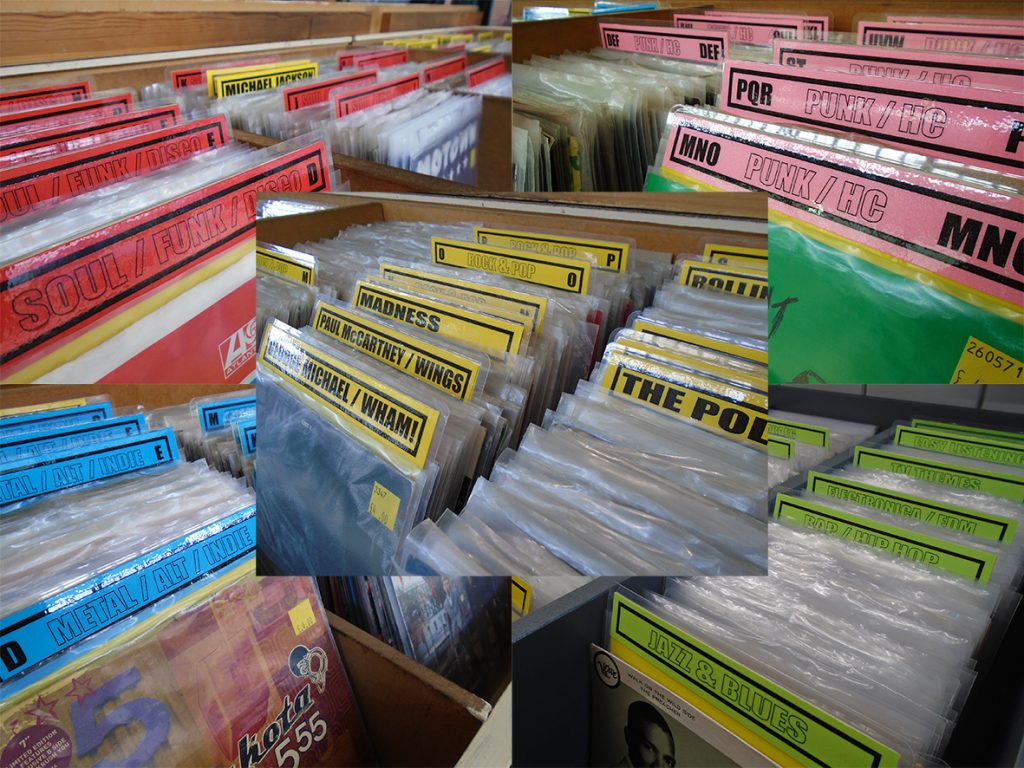 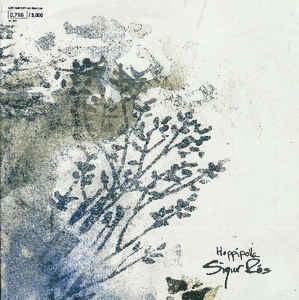 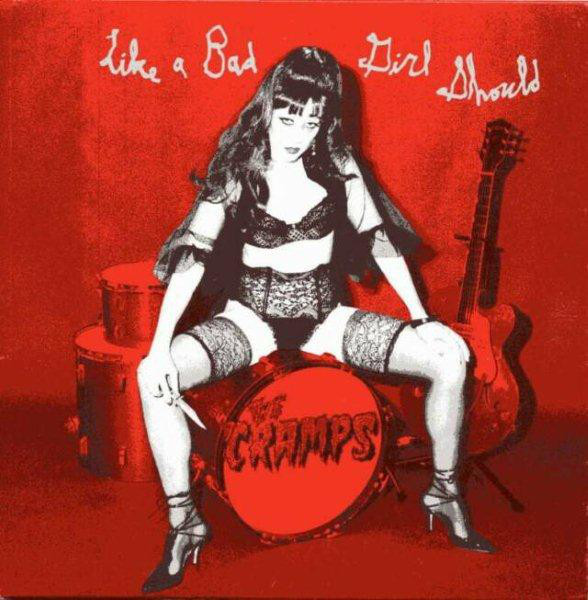 To run alongside our 6 week summer blog we asked our resident crate-digger DJ Enzine to put together a random selection of 7” vinyl just for the fun of it, so if you’re just chilling in the garden having a BBQ, on the bus or in the car on your way to work or running around the local park on a warm summers evening we have the soundtrack for you…..Enjoy.