We have a guest blog this week from Marsha Balaeva, we reached out to her after seeing her photos on Instagram and she has kindly sent us a write up about her video work that has been nominated for an award by Prog Magazine. Plus we have information form a local band about there new album.

Don’t you just love being surprised by song lyrics? When it turns out to be about something completely different to what you originally thought? I was asked to do a music video for a British band ‘Wolf People’ and naturally I was hoping for a good song to work with. They selected the track Night Witch, which, on the first listen, appeared to be a song about…well, witches. So my brain was putting together all this imagery with cauldrons, broomsticks, cloaks, you get the idea. I was debating whether to go for a scary witch or a sexy witch, when I decided, just in case, to check with the lead singer Jack Sharp what the song was really about. 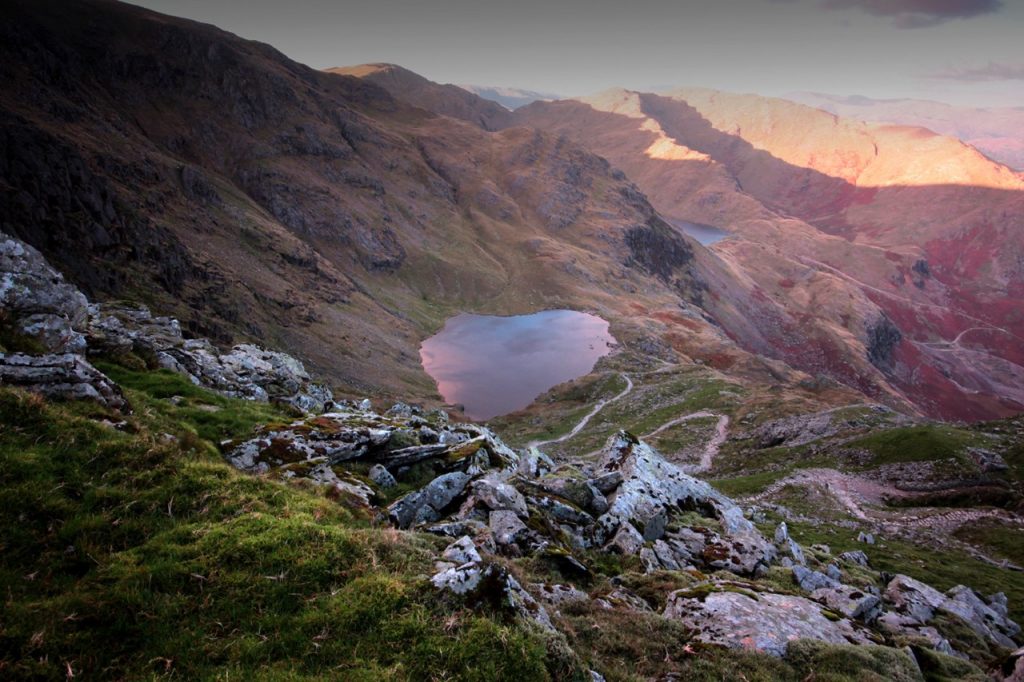 First, as a bit of background information, I was born in the Soviet Union, and growing up, one of the streets in our neighbourhood was named after one of the pilots from the all-female 558th Night Bomber Regiment that operated during WWII. These women flew old biplanes under the cover of darkness and bombed the invading Germans. The planes were too slow and would have been easy targets in daylight, but at night they could cut out their engines and glide silently to their target and drop their cargo. 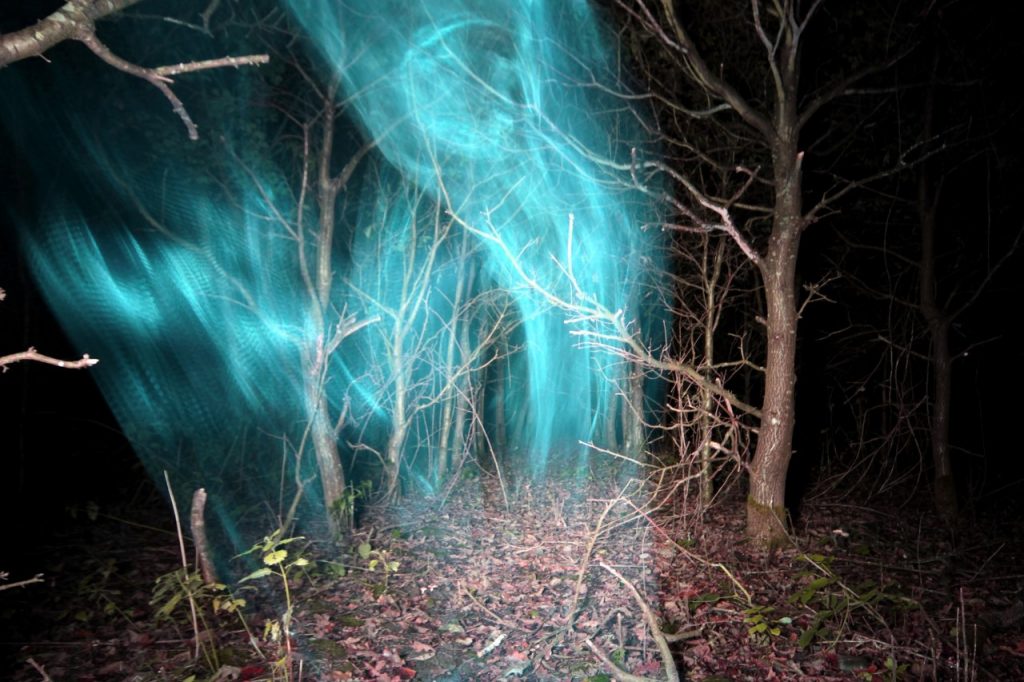 So imagine my surprise when I get told that the term Night Witch (Nachthexen) is the name Germans gave these female pilots. The song was actually about something really close to home. So all the stereotypical witch imagery went out of the window, and was replaced by eerie shadows on the forest floor and flashes of light at night that signalled the impending doom and brought fear into the hearts of those on the ground. Much of the video was filmed at night in the Lake District in the UK, but the drone footage was made in Russia, where the Night Witches flew all these years ago. 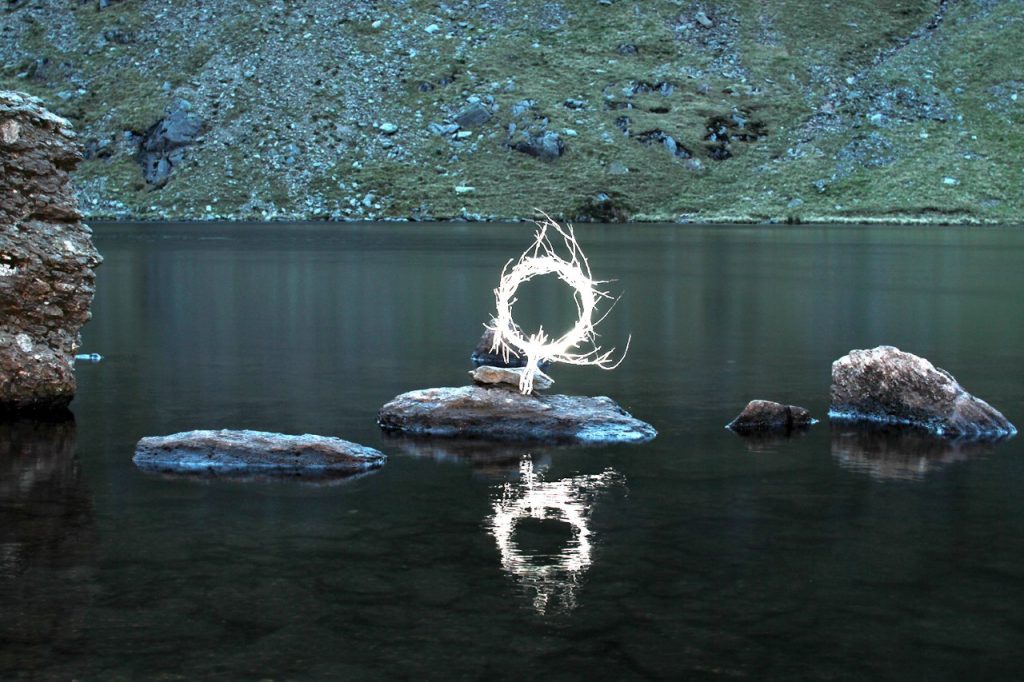 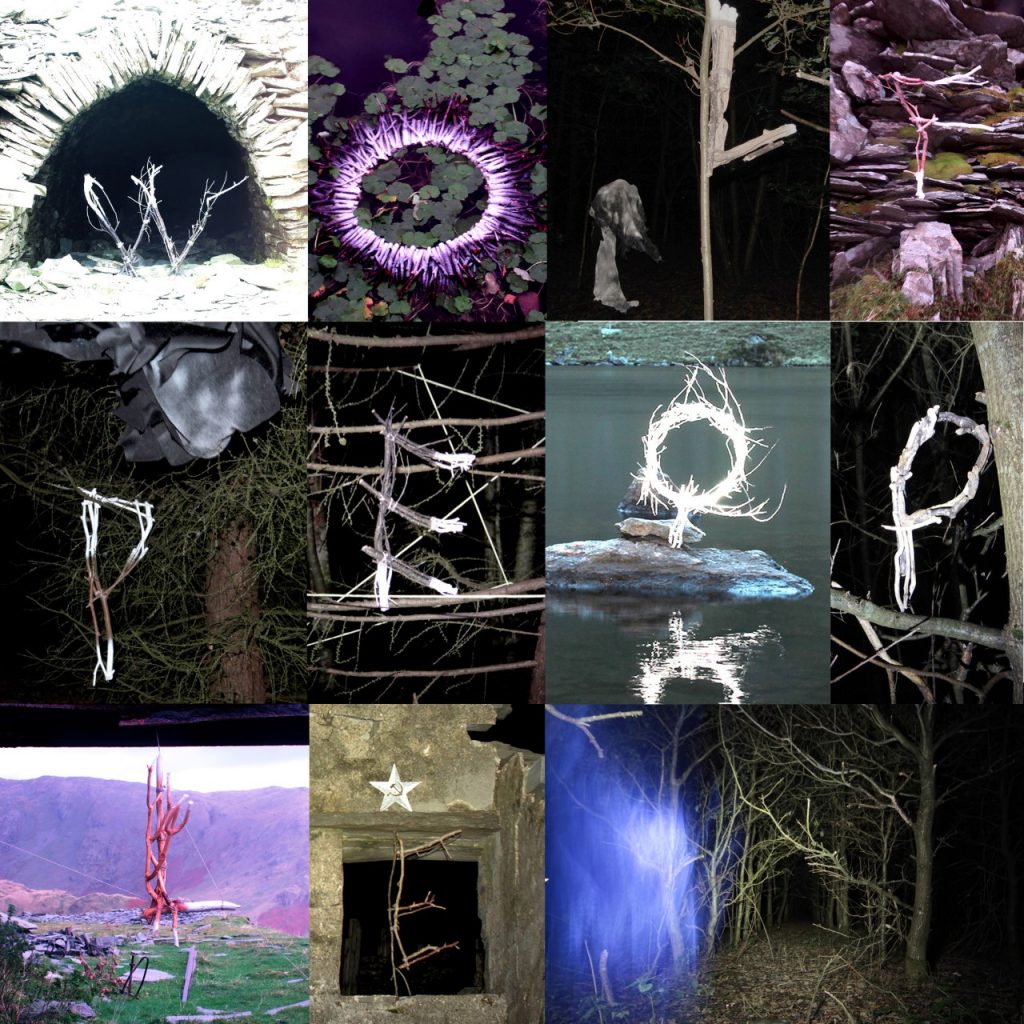 There are also letters scattered throughout the video, made of twigs in a manner of pagan signs, that if you watch closely, spell out the name of the band.

Prog magazine nominated Night Witch in the Music Video Of The Year 2017 category and the voting on now open here:

VOTE – VIDEO OF THE YEAR

THiS are a Four piece rock band from South Wales, U.K. “HOC EST” is their debut album, recorded in-house at their own studio with a sense of militant order and wild imagination in sound and performance. All produced, played and recorded live, “HOC EST” is something to be heard, huge and unforgettable from start to finish with a strange addictive quality to the detail in sound. THiS will surprise and delight most, if not all, who experiences the album. Striving hard to create the best sound and performance for the album independently – these boys will not disappoint. All music was recorded live take for take in the same room with no separation. . . LiVE 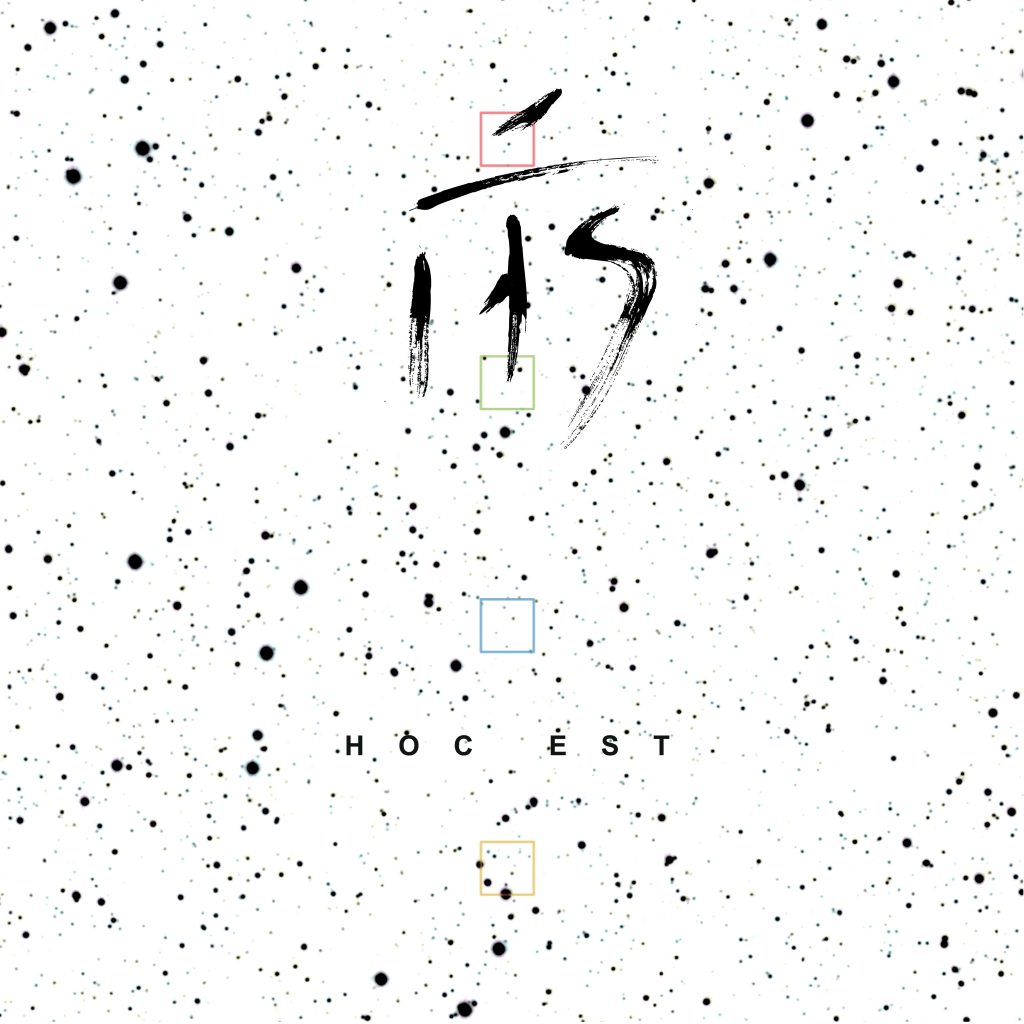